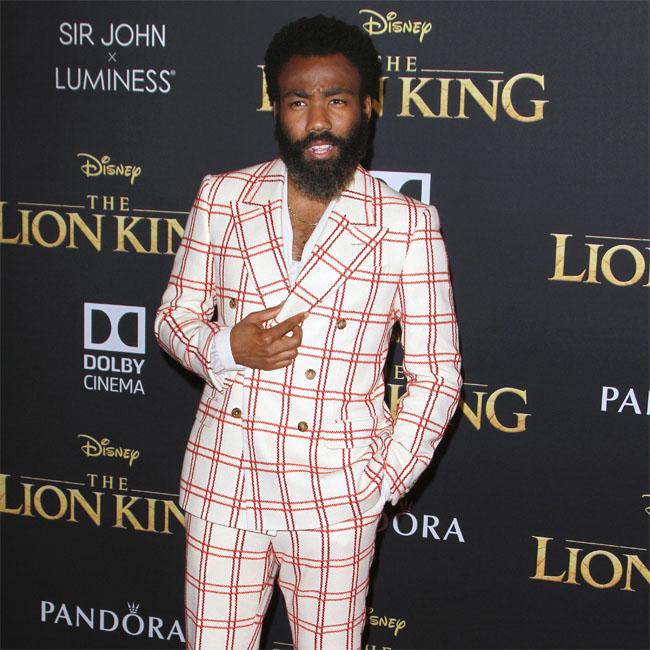 Donald Glover nearly had cameo in Spider-Man: Far From Home

Donald Glover nearly had a cameo in 'Spider-Man: Far From Home'.

The 35-year-old actor had a brief role in 'Spider-Man: Homecoming' as Aaron Davis, the uncle of Miles Morales - an alternate version of the hero who appeared in the 2018 animated film version of the comic 'Spider-Man: Into the Spider-Verse' - and writers Chris McKenna and Erik Sommers initially planned to bring him back for the latest instalment of the Marvel franchise, but had to "give up" on the idea.

Speaking to The Hollywood Reporter, McKenna said: "We definitely considered that. We definitely thought, 'How great it would be to bring back Aaron Davis again?'

"Other considerations come in. We went down that road a little bit, then the movie really spent such little time in Queens and gets to Europe pretty quickly. Some ideas you just have to give up."

Sommers added: That's really what it came down to. We loved that character and we wanted to do it, but we just wanted to get out of New York and get on the trip as soon as possible.

"There were several things we would have loved to do in New York before he left, but we just didn't have time."

The writing duo also spoke of Zendaya's character MJ, and revealed that although they did tell some of her alter-ego's backstory in 'Spider-Man: Homecoming' they're keen to include more in the new instalment

McKenna explained: "There was a moment when they come back from Washington in 'Homecoming' -- I don't think it made it into the movie -- where you get the sense where she clearly doesn't have someone there to pick her up and meet her at the bus and May and Peter offer to give her a ride home.

"You get a sense maybe there's some sad home life going on, and I think it's alluded to in some of the things that she says in this movie.

"With all that stuff, you never want to lean too hard into it. You want to tell a story with as few words as possible. I think we kept it kind of small and as nuanced as we could."