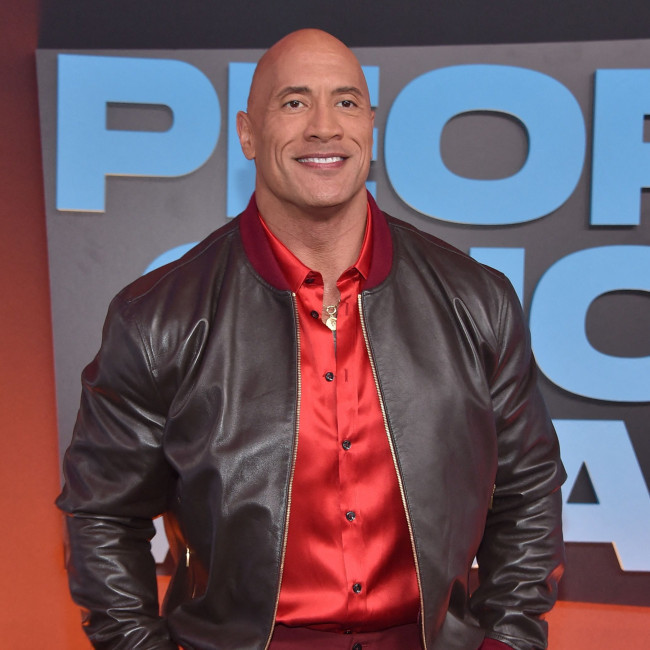 Dwayne Johnson is totally committed to the Black Adam universe

Dwayne 'The Rock' Johnson is "100 per cent committed" to building a 'Black Adam' universe.

The 50-year-old actor will play the titular role in the upcoming DC Extended Universe (DCEU) flick 'Black Adam' and the star has promised he is committed to the character for the long haul.

Dwayne told ComicBook.com: "I am 100 per cent committed to not only 'Black Adam' but then expanding the 'Black Adam' universe, the DC universe.

"I am an optimist from the word, 'Go'. So, to me and to all of us up here, all universes exist in our heads. I will, we all will, work very hard to make sure we are honouring the mythology but also giving the fans what they want."

The 'Jungle Cruise' star continued: "I hear the fans, we all do, and I pick up everything they're putting down. It doesn't get by me, it doesn't get by these guys (producer Hiram Garcia, producer Beau Flynn, director Jaume Collet-Sara).

"This is the beginning, hopefully, fingers crossed, of a very long storytelling road that 'Black Adam' is the anchoring jet fuel now that will then push and press this universe out."

The blockbuster is due to be released in October and Johnson says he has been waiting for more than a decade to bring 'Black Adam' to life.

The former wrestler said: "As many of you guys know, this has been a passion project of mine for many, many years.

"Myself and Hiram and, of course Beau and Jaume, too, it became our passion project. So, many years ago when you look at the mosaic of the DC universe, Hiram and I looked at, this was about mid-2000s when we were looking at the mosaic of the DC universe and at the time the superhero genre was just kind of kicking off and it was, I think, finding its groove and its footing in our world."