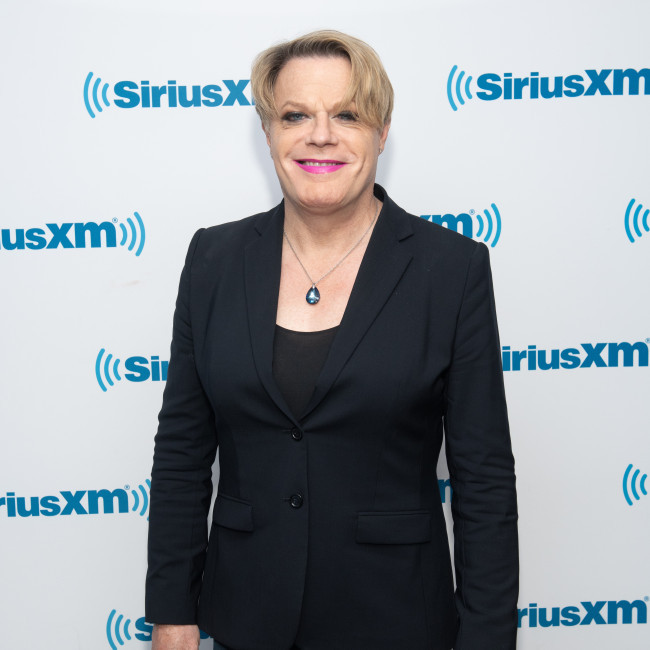 The 59-year-old actor and comedian is keen to play the monarch in an adaptation of William Shakespeare's play and admits that she is happy to portray "driven people" and "twisted b*******".

Asked about which historical figure she would love to play, Eddie said: "I'd like to play Richard III. I'd like to do Shakespeare – I haven't done any. I need to play Iago first.

"But historic character? No, there is no particular role I hanker for, in case I couldn't get it. But I do like playing driven people. I'm happy to play twisted b*******. Because I think maybe we have that potential inside all of us."

Eddie's new film is the World War II drama 'Six Minutes to Midnight', which is set in her childhood home of Bexhill-on-Sea. As well as playing the role of Thomas Miller, Izzard has also co-written the script and serves as an executive producer on the flick.

In an interview with the Metro newspaper, she said: "It's based on a real school in Bexhill-on-Sea, where I grew up.

"I'm a patron of the museum there and the museum curator showed me this school blazer badge, which is the one used in the film. And I thought, 'Holy cow! That's a Union Jack and a swastika on the same badge!'

She said: "I do love the big ones. And I love the small ones.

"It's like I love playing Hollywood Bowl and Madison Square Garden but I also love playing rooftops with 80 people. It's great to have those gears. Some people don't have gears, they can only do certain things, but I've trained myself to try and have gears because I think it keeps you on your toes."