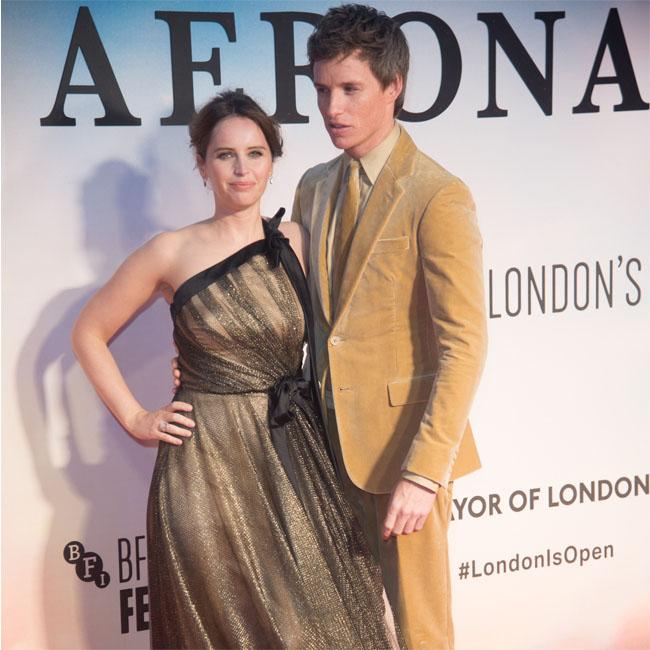 Eddie Redmayne and Felicity Jones were cast in 'The Aeronauts' because of their chemistry.

The pair star in director Tom Harper's new movie as Victorian scientist James Glaisher and pilot Amelia Wren who find themselves fighting for survival when a hot air balloon expedition goes wrong and as they had worked together before on 'The Theory Of Everything', producer Todd Lieberman was confident of their chemistry.

Meanwhile director Harper admitted he would have filmed the whole movie in a hot air balloon if he could have.

He told The Hollywood Reporter: "We could put the cast [in the air] and they were brave enough to agree to it. Even the stuff we couldn't do for real, they had the experience of flying and of what it felt like so they [could] draw from that experience and use it in their performance... It's amazing. I would have done it all for real if we could have."

Lieberman added: "It was a process of discovery, because the beginning was 'Let's do it all real. How in the world were we going to achieve doing this period action-adventure film, while making sure that we were experientially accurate without sacrificing visuals? ... I still believe that the idea of it's real, there's something that's distinguishable. It's really difficult to articulate just how real a lot of it is."