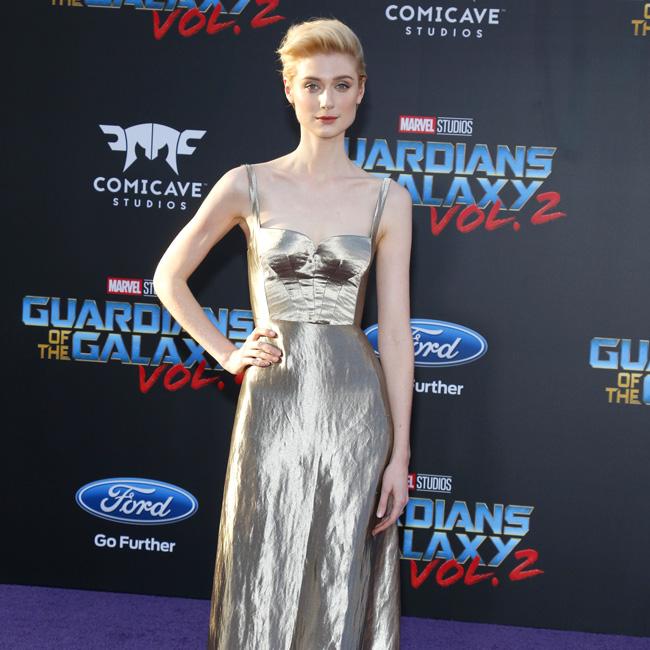 Elizabeth Debicki wants to star in Guardians of the Galaxy Vol. 3

Elizabeth Debicki wants to return to the role of Ayesha in 'Guardians of the Galaxy Vol. 3'.

The 30-year-old actress played the gold-painted queen of the Sovereign race in the second film of the Marvel Cinematic Universe franchise and wants to return to her throne for the upcoming third movie, even though she hasn't been confirmed for the project.

When asked about returning for the third film, Elizabeth told ComicBook.com: "I want to, I want to. I love (Ayesha).

"I actually, really, really loved playing her, and I loved making that movie and working with everybody and James, and it was... it was a really fun job for me. So I hope so.

"I, sometimes I just think about her golden throne and her golden dress, just waiting somewhere in the wings. I would love, even if I just sort of scooch on for a second. I mean, I would love to come back."

Elizabeth also stars as Kat Sator in Christopher Nolan's blockbuster 'Tenet' and explained how she took a "minute by minute" approach to the project.

She explained: "It's all in the script, which is sort of remarkable.

"It's like a blueprint of Christopher Nolan's brain. It's one of the most intense and complex and fascinating scripts I've ever read. Making it, I have to say really honestly, making it for me, I had to take it piece by piece and literally sometimes minute by minute.

"And by that, I mean sometimes before the camera rolled or someone said 'rolling', I would then run from my starting mark and I would run to Chris, and I would say 'Which direction?'. So it was sort of like, piece by piece for me."