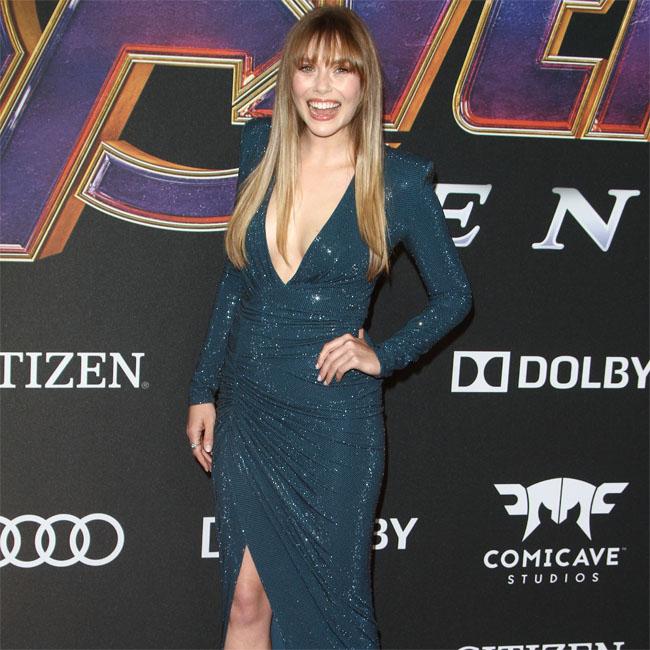 Elizabeth Olsen says 'Doctor Strange in the Multiverse of Madness' is currently being written.

The Marvel Cinematic Universe star will reprise her role as Scarlet Witch - which she will also play in the upcoming Disney+ series WandaVision - and she revealed while the two projects are connected, she isn't sure how yet because the feature film script hasn't been completed.

She told MTV News: "Yes, it does [dovetail into that story], but I don't - I think they're writing that right now, but I don't really know much about it. And I'm really excited."

One thing the 30-year-old actress knows for sure is she can't wait to get to work more with leading man Benedict Cumberbatch, 43, in the sequel particularly as the pair have so far only shared the screen in the MCU during the 'Avengers: Endgame' battle against Thanos' forces.

She added: "I've never really got to work with him except for one shot, where he was landing and I was shooting something and that was it. And we did that for six hours one day together."

The 'Doctor Strange' sequel - which is set to be released in 2021 - will tie in directly to 'WandaVision', with Scott Derrickson set to direct the movie having helmed the original film in 2016.

Meanwhile, Cumberbatch previously admitted to becoming "giddy" when he donned the title character's costume for the first time.

He shared: "I really was quite giddy. I really did end up giggling. And then, the second time it really hit home was near the end of the main body of the shoot.

"We were in New York and we were on Fifth Avenue, and there were as many paparazzi as there was crew. It was getting a little bit surreal, and we were running down Fifth Avenue, jumping to fly, and there was the Empire State Building in the same eye line, and it was just a moment of magic to think about the men and women who first crafted these comics on the floors of some of those buildings, in that town, and there I was playing on it."