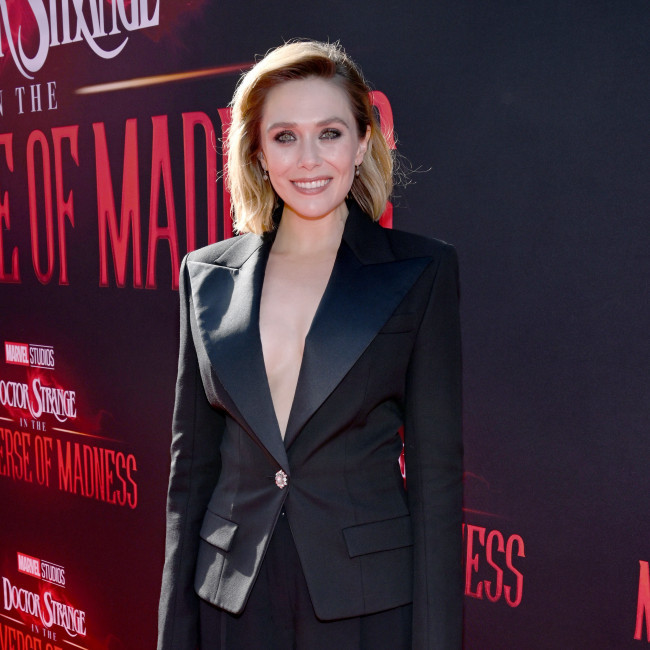 Elizabeth Olsen has praised Scarlett Johansson for putting everyone "at ease" on set.

The 33-year-old actress - who has reprised her role as sorceress Scarlet Witch in Marvel's 'Doctor Strange In The Multiverse of Madness' - starred alongside the 37-year-old star in the 'Avengers' movies, and she's one of few people Elizabeth feels comfortable getting advice and opinions from.

Speaking to Variety at the Los Angeles premiere of the blockbuster, she said of her co-star: "She makes everyone part of the team and excited to go to work.

"She has just such a vitality to her. She has so much like confidence being so young, and I mean, I was 25 when I started and I… she was like way better off than I was when I started. Shocking. I'm still like looking up to Scarlett from down here [laughs]. So it's amazing that we've gone through … not generations. Yeah, and it's been this long that now we have these different ages of women that we have."

Elizabeth - who played Wanda Maximoff in the films - added how she tries to ensure she is just as fun and comfortable to be around on set.

Recalling working on 2015's 'Avengers: Age of Ultron' with Scarlett - who played Natasha Romanoff / Black Widow - she added: "I remember being on 'Ultron' and seeing how she was with the crew and I was just amazed by her ease and her comfort and how she includes the crew in everything and how she makes everyone excited to come to work and I've really taken that into my life since then."