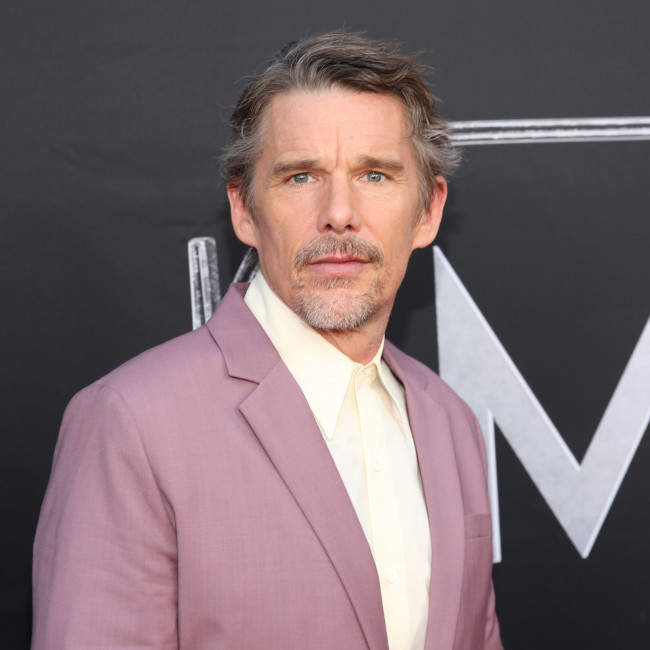 The 51-year-old actor stars as charismatic antagonist Arthur Harrow in Marvel Cinematic Universe spin-off series 'Moon Knight' and although he thinks that the history of film is littered with "mentally ill" villains, he had to find a "sane lunatic" for his role because the process was "inverted" for the show.

He said: "The history of movies is paved with storytellers using mental illness as a building block for the villain. There are countless stories of mentally ill villains, but we have a mentally ill hero, and that’s fascinating because we’ve now inverted the whole process. As the antagonist, I can’t be crazy because the hero is crazy, so I have to find a sane lunatic, or a sane malevolent force."

Ethan stars opposite Oscar Isaac in the upcoming series - who takes on the title role of a Jewish-American mercenary with dissociative identity disorder - and explained that playing opposite a character suffering with a mental health condition was an "interesting riddle" as he tackled the role of the villain.

He told Collider: "That was an interesting riddle for me, to figure out how to be in dynamics with what Oscar was doing. Mohamed [Diab, director] was really embracing his mental illness as a way to create an unreliable narrator. Once you’ve broken the prism of reality, you realize that everything the audience is seeing is from a skewed point of view, and that’s really interesting for the villain. That was our riddle. "

Mohammed previously admitted that he is hopeful that an MCU film could follow the series but admitted that is not always "how they play it" at Marvel.

He said: "I dream and wish for a film. But with Marvel, the way they play it, it's not like you graduate into a film. You can go into a film and come to a TV show and go back."

'Moon Knight' is set to stream on Disney+ from 30th March.