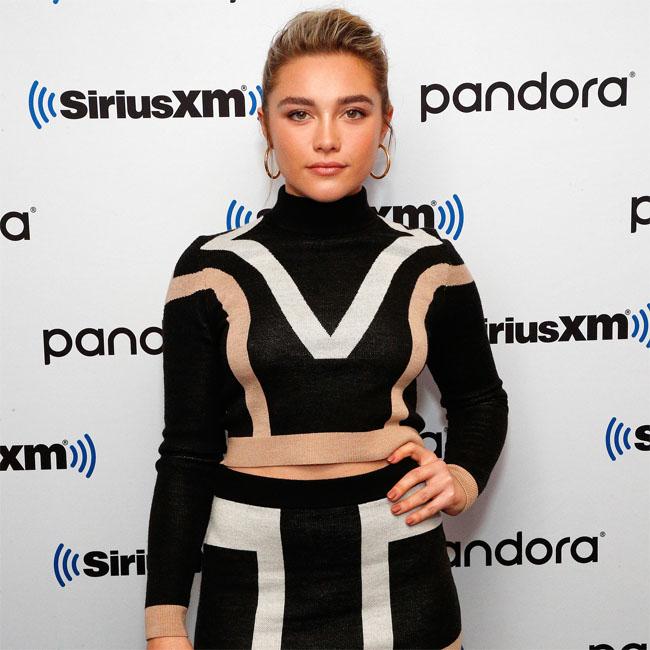 Florence Pugh won't be taking on the role of Black Widow

Florence Pugh will not be taking on the role of 'Black Widow'.

The 23-year-old star plays Yelena Belova in the Marvel Cinematic Universe (MCU), and although her character takes over from original Black Widow Natasha Romanoff - who is played by Scarlett Johansson - in the comics, Florence has said she won't be doing the same.

During a conversation with UPROXX, Florence was asked whether the 2020 'Black Widow' standalone film represents a passing of the torch and said: "No, I actually will say when we were making it, it wasn't anything like that at all. And I am saying it very honestly, it certainly didn't feel like a passing of the torch kind of film when we were making it."

The actress believes fans will be satisfied by the story and praised director Cate Shortland.

Florence said: "I think the direction and the feeling and the vibe behind it was genuinely just trying to make this complicated and painful story and do it justice because a lot of fans have been waiting for her film.

"And also a lot of people I think will appreciate this story. Kate's done an amazing job on showing these two girls and, I suppose, facing their history and facing their pain. The direction was more on that front. But I'm happy that people have appreciated the trailer and I'm looking forward to watching it."

The 'Little Women' star also opened up on the "bizarre" experience of fight scenes with Scarlett.

She explained: "You get to learn how to fight, and that's just such a cool skill to learn on a job.

"And I got to do it with Scarlett Johansson, which is one of those bizarre things you suddenly wake up in a scene and go, 'oh my God, I'm trying to strangle Scarlett Johansson against the kitchen sink.' This is really weird, but it's kind of amazing."