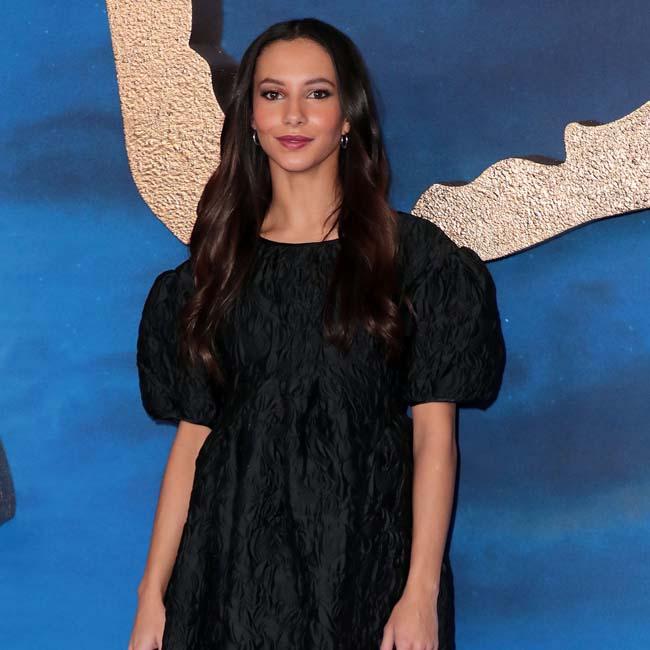 Francesca Hayward was "in awe" of her 'Cats' co-star Taylor Swift.

The 27-year-old ballet dancer has landed her first movie role in the big screen musical and was thrilled to work so closely alongside the 'Shake It Off' singer.

She said:" Everyone was so lovely. Everyone. Like, even Taylor Swift. She made me feel so comfortable...

"[Watching her] was like being at a private Taylor Swift concert. I just stood there in awe."

The dancer also recalled how Jennifer Hudson reduced the entire cast and crew to tears every time she rehearsed the show's most famous musical number, 'Memory'.

She told Grazia magazine: "Every single time she sang it, everyone would be crying.

"[At the first table read] there was just silence... and then you could hear people, even men, who were sniffing, holding back tears and sobbing a little bit."

Rebel Wilson and James Corden frequently improvised their lines and left the rest of the cast struggling to hold in their laughter.

Francesca said: "They were always improvising their lines and we had to keep straight faces so we didn't ruin the take, but it was difficult because they are very funny."

She explained: "She's just so much fun. She's got this wicked look in her eye."

The movie newcomer is keen to make some more films now but isn't planning to hang up her ballet shoes for good.

She said: "I'd definitely like to do some more film acting...

"I'm not retiring from ballet any time soon. It's my first passion."