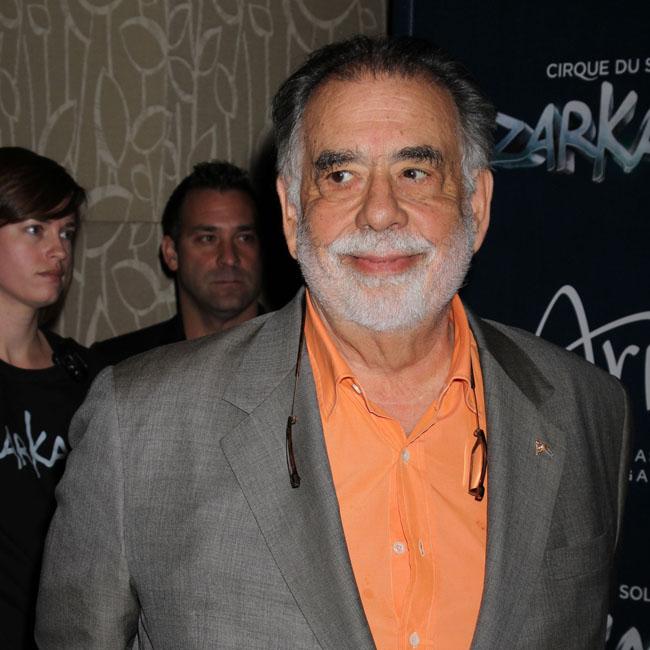 The 80-year-old director - who has helmed some of the most critically acclaimed movies in cinema history, including 'The Godfather' and 'Apocalypse Now' - recently claimed that Marvel movies are "despicable", but Coppola has now tried to clarify his original comments, admitting he simply doesn't like "the idea of franchises".

Asked to explain his feelings about superhero films, the legendary filmmaker told Deadline: "Personally I don't like the idea of franchises, the notion that you can keep repeating what is essentially the same movie for financial gain - in other words, what is a formulaic approach.

"I feel that approach is taken to reduce the economic risk of movies, and I feel the 'risk factor' is an element that makes movies sometimes be great.

'The Irishman' director said: "The value of a film that's like a theme park film, for example, the Marvel type pictures where the theatres become amusement parks, that's a different experience.

"As I was saying earlier, it's not cinema, it's something else. Whether you go for that or not, it is something else and we shouldn't be invaded by it.

"And so that's a big issue, and we need the theatre owners to step up for that to allow theatres to show films that are narrative films."