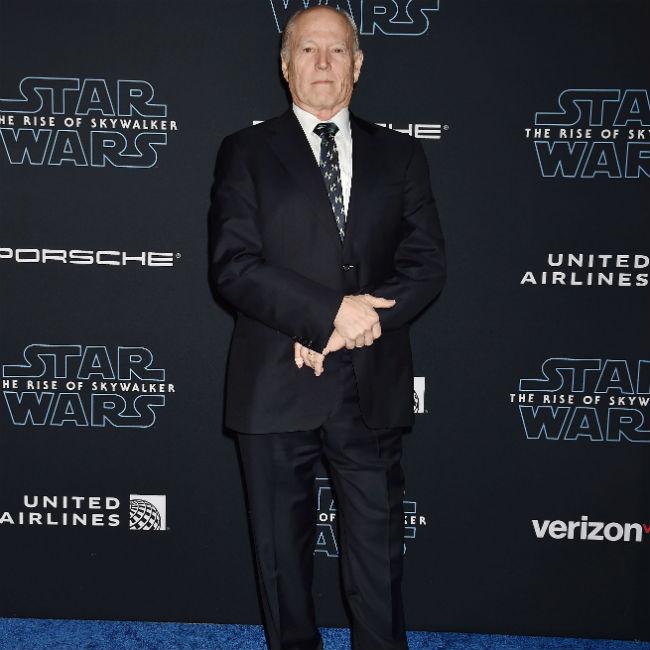 The 73-year-old producer has worked on all five previous movies in the series and is keen to see Matt Damon return as the big screen spy in another adventure.

In an interview with Collider, he said: "I do like the 'Bourne' series, and I do think there's an opportunity for different filmmakers to come in now.

"So, I'm hoping that we can find a new story for Bourne and a new filmmaker. We are looking."

Marshall has also worked on the 'Indiana Jones' franchise and believes that James Mangold is the ideal person to take over from Steven Spielberg as director for the upcoming fifth film.

When asked what made Mangold the right person for the movie, he explained: "His love of the franchise. He's a wonderful filmmaker.

"I think he also has a relationship with Harrison (Ford). It was all the right pieces coming together, at the right time."

Marshall confirmed that Steven would be involved in the project.

He added: "Steven is staying on as a producer, so we've got the best of everything."

He also revealed that the production on the new film will not begin anytime soon due to the coronavirus pandemic.

Frank said: "The number one thing, obviously, is the safety of everybody - the cast, the crew, and all of us.

"So, we're looking at the guidelines that are coming slowly, from the health experts and the studios and the different parts of the business, and we're just trying to incorporate everything, so we can move forward and be safe.

"It's going to obviously slow things down, so we're trying to adjust. You won't see a lot of big crowd scenes, for example, for awhile. There won't be any more craft service, so maybe that'll be good for people, in keeping more fit.

"It's a moving target right now. There are a lot of people working on the solutions, to be able to work and be safe."