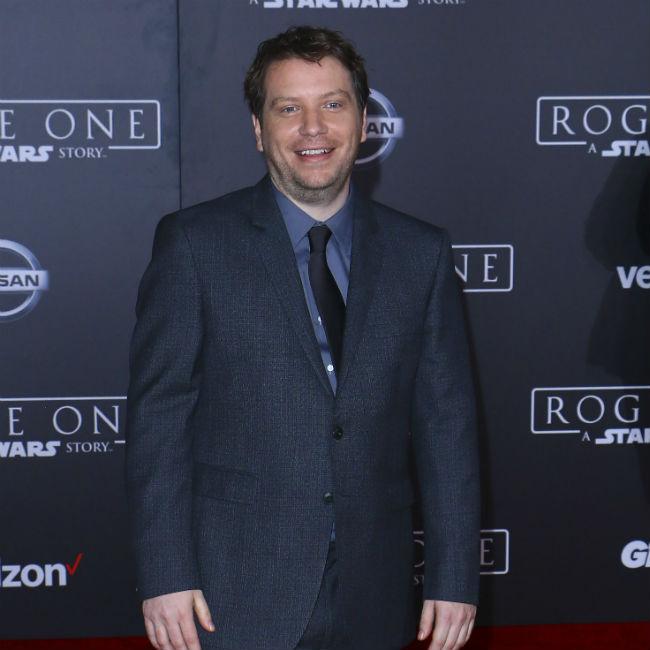 Gareth Edwards is to direct a new sci-fi movie.

The 'Rogue One: A Star Wars Story' filmmaker has created a new space story, although plot details are being kept firmly under wraps. According to Variety, casting is underway and the hope is to begin shooting the film this summer.

New Regency is set to produce and finance the untitled project whilst Kiri Hart, who also co-produced 'Rogue One', will serve as a producer.

The 44-year-old English director has reportedly been working on several projects but wanted to make sure he had made the right choice before committing to one.

Sources say New Regency jumped at the opportunity once he took this new idea to the market.

Gareth made his directorial debut with the critically acclaimed 2010 film 'Monsters', with the filmmaker praised for getting a lot out of a small budget. He was then tapped to helm the reboot of the 'Godzilla' franchise in 2014. The film also proved successful and has led to sequels in the form of 'Godzilla: King of the Monsters' and 'Godzilla vs. Kong'.

Gareth then moved on from 'Godzilla', overseeing 'Rogue One' in 2016.

He previously described the 'Star Wars' original trilogy prequel as a "love letter" to Carrie Fisher, who passed away shortly after the movie was released. Carrie appears at the end of the film in digitally-recreated footage of the actress as Princess Leia in the original film.

He said: "I've not really sat and watched the film since the opening weekend, when Carrie was still with us. I just feel the whole thing was, to be honest, one big love letter to Carrie.

"What we're doing with the entire movie is all building to that one moment [of the Death Star plans being handed to Princess Leia] where we hand the baton to her, to go off and make that film that inspired us all as kids. So it couldn't have ended better from that point of view."