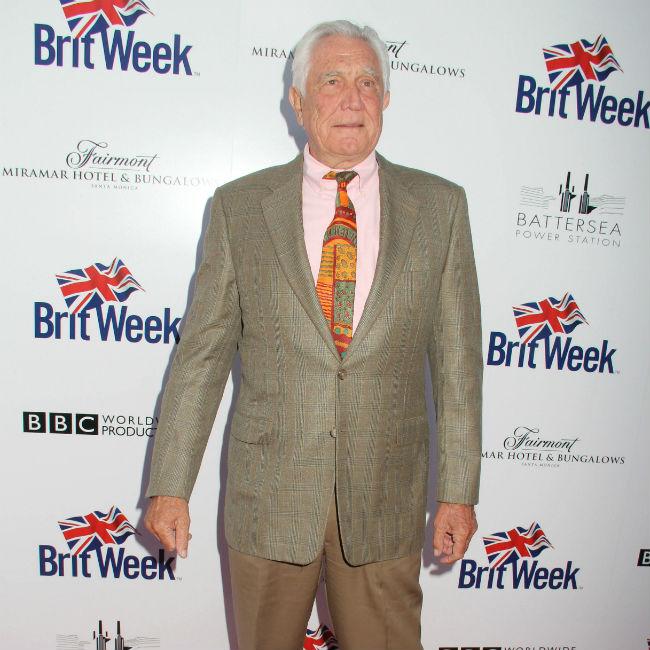 George Lazenby didn't want to be defined by James Bond

Lazenby played 007 in just one film, 1969's 'On Her Majesty's Secret Service', but declined the opportunity to continue as the spy so he didn't get typecast.

Lazenby also took the advice of his agent who told him that the James Bond character would "go out of fashion", a prediction that proved to be incorrect as Daniel Craig will soon be seen as 007 in the 25th Bond movie 'No Time To Die'.

He said: "I also listened to my agent who convinced me James Bond would soon go out of fashion. He said the future lay with films like Easy Rider or the spaghetti westerns Clint Eastwood was making in Italy."

The 80-year-old actor, who hails from Australia, has also revealed that he annoyed Bond bosses by turning up at the film's London premiere with a beard.

He recalled: "I'd developed something of a hippie mentality by then. Also, I was getting laid more. Women liked the look. Short hair is for waiters."

He also admitted that he has never watched his successors as Bond because he is "just not interested" in the franchise, although he wouldn't be against a woman playing 007.

He said: "Why not? They're much stronger than we sometimes give them credit for."

Lazenby has returned to the world of espionage as he stars in the audio series 'Passport To Oblivion', in which he plays Dr. Jason Love, a GP who takes a break from his Somerset practice at the invitation of MI6. The series is based on the best-selling series by James Leasor.

He said: "It seemed like an interesting challenge. I'd never done audio before and I enjoyed it, although it was hard work. There were over 164 pages of script, so it was a long day."