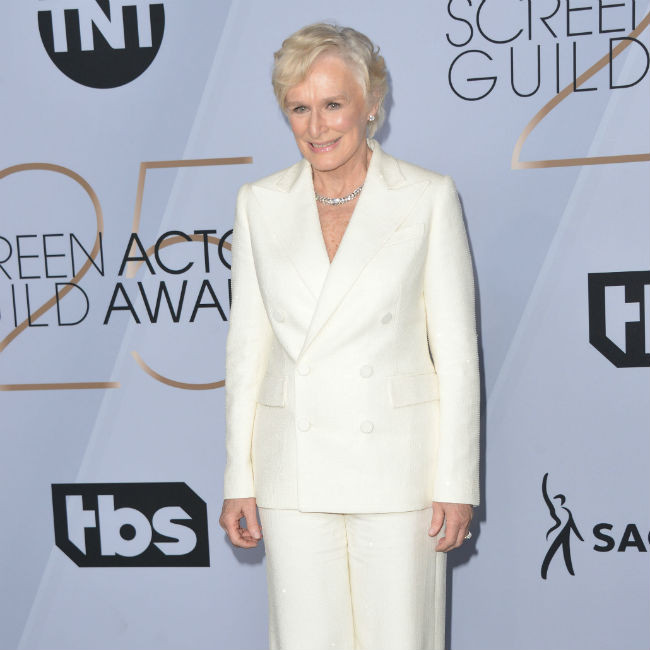 Glenn Close has joined the cast of 'Swan Song'.

The 73-year-old actress is the latest star to board the Apple+ drama and will feature alongside Mahershala Ali, Naomie Harris and Awkwafina.

Glenn will play the head scientist in a facility in the film, which is described as a genre-bending drama set in the near future that explores how far someone will go, and how much they'll sacrifice, to make a happier life for the people they love.

Ali is playing the role of Cameron while Harris plays Poppy, Cameron's wife and true soulmate. Awkwafina will portray Kate, a close friend and confidant of Cameron.

Glenn, who is also starring in the Netflix movie 'Hillbilly Elegy' recently explained how she feels "more alive" than ever before despite her advancing years.

The 'Fatal Attraction' star said: "It’s ironic, right? Here I am at 73 and I feel like I’m just beginning. I mean my skin is a size too big now. That’s one of the great ironies of getting older.

"We’re trapped in these things we have no power over, so we just have to watch these changes happen. But I feel more alive, more myself, than I ever have in my life… and here we are locked down!"