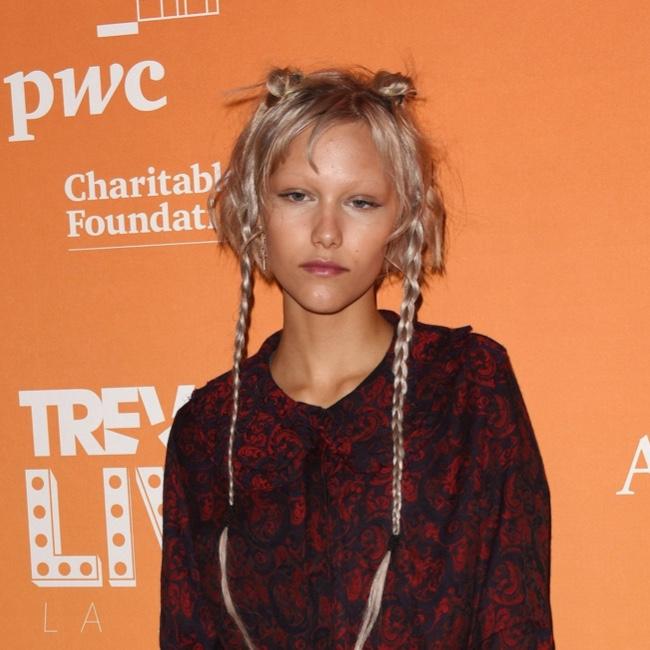 Grace VanderWaal's role in 'Stargirl' came as a surprise.

The former 'America's Got Talent' winner plays the lead role of Susan 'Stargirl' Caraway in the flick in her first acting project and admits that she wasn't expecting to get the part.

She said: "This opportunity was definitely a surprise. It just came to be. But now that the movie's out and all of my nerves are gone, I'm so happy with my decision. I love it."

The project is helmed by Julia Hart and Grace revealed that she had a close relationship with the filmmaker, who encouraged her to join the movie.

The 16-year-old star said: "I think the biggest thing that drew me to the movie was the director, Julia Hart. I was very, very unsure about it, and she took the time to talk to me, which was insanely sweet. She just had the best energy. The moment that I started talking to her, I just knew it might be something that I wanted to do."

She also praised the way Julia worked with the younger performers in the Disney film.

Grace explained: "It was very collaborative, with me and her, and with her and all of the actors. She's a director and it makes sense, why she's so successful. She really knew how to talk to us, especially the young actors, like me. She just spoke to us really well and made us all feel really comfortable while still getting what she needed for the movie.'

'Stargirl' is based on the novel of the same name by Jerry Spinelli and Grace feels that the school-based musical drama is faithful to the book.

She shared to Collider: "I think that the movie actually followed the book pretty well, for a movie adaptation, but of course, there were still things that didn't make it. I think, all in all, the energy of Stargirl is still pretty much the same, between the book and the movie."