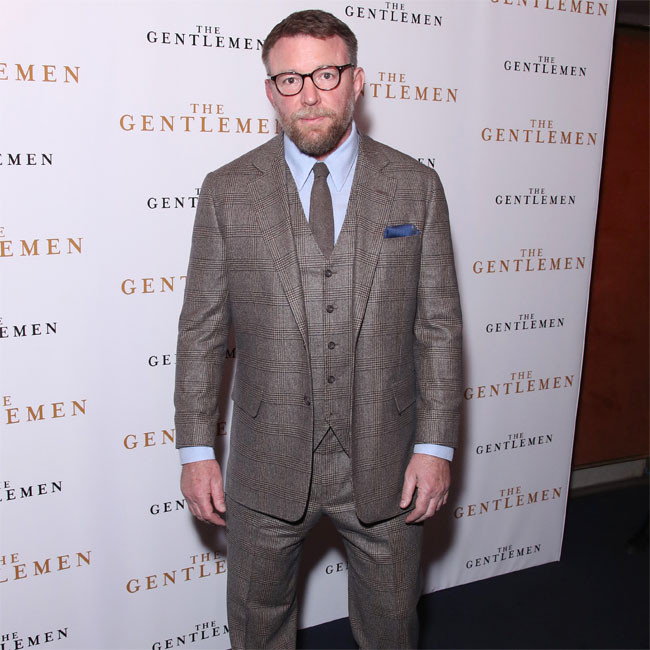 Guy Ritchie is to direct 'Ministry of Ungentlemanly Warfare'.

The 52-year-old filmmaker will helm and write the World War II movie for Paramount Pictures.

The flick is set in 1939, when Brits were being pounded by Germany during combat. Winston Churchill was determined to hit back hard and urges British troops to stop fighting under the gentlemanly rules of engagement.

The group of warriors became the first "deniable" secret operatives to strike behind enemy lines. Members were recruited despite knowing that they were likely to be killed and they became a tight-knit group who won crucial victories against the Nazis throughout the war.

The movie is based on the book 'Ministry of Ungentlemanly Warfare: How Churchill's Secret Warriors Set Europe Ablaze and Gave Birth to Modern Black Ops' by Damien Lewis.

The new movie follows MI6 agent Orson Fortune (Statham) who is recruited by a global intelligence agency to track down and stop the sale of a deadly new weapons technology that threatens to disrupt the world order.

Reluctantly paired up with CIA tech expert Sarah Fidel, Fortune sets off on a globe-trotting mission where he will have to use his charm, ingenuity and stealth to infiltrate billionaire arms broker Greg Simmonds.

Ritchie is directing and producing from a script written by Ivan Atkinson and Marn Davies. Bill Block is producing for Miramax, who are fully financing the project – which is being filmed in Qatar and Turkey.