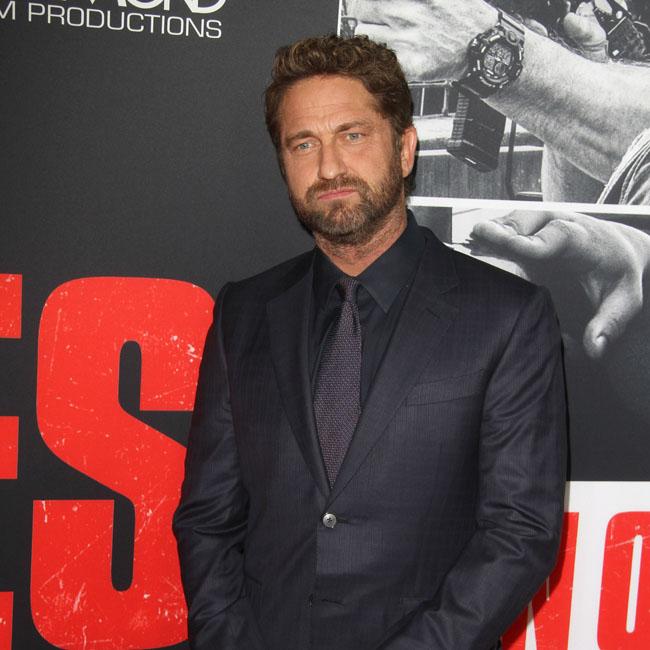 The makers of the 'Has Fallen' franchise are planning to make at least three more films and localised television spin-offs.

The film series stars Gerard Butler as secret service agent Mike Banning, who has saved both the White House and London from terror attacks in previous films.

Alan Siegel, who has produced the previous three instalments in the series, said his production company Alan Siegel Entertainment is looking at making three more films. He also revealed that he wants actors from the television spin-offs to be involved in future movies.

Speaking at the American Film Market's finance conference, Siegel said: "If we do it in India, the star of that could come into Angel Has Fallen 4. It could be a symbiotic relationship."

Siegel was joined at the event by Jeffrey Greenstein, the President of Millennium Media, which produces and sells the franchise and he discussed why 'Angel Has Fallen' had a more character-driven narrative.

The film follows Banning, who is framed for an attack on the US President, played by Morgan Freeman. Greenstein admitted that they "couldn't just blow up another city".

He said: "We looked at each other on the third one and we thought we couldn't just blow up another city."

Siegel added: "Maybe next time we will."

Gerard, 49, whose previous credits include 'Den of Thieves' and 'Law Abiding Citizen', previously drew comparisons between his personal life and Banning's situation when promoting 'Angel Has Fallen'.