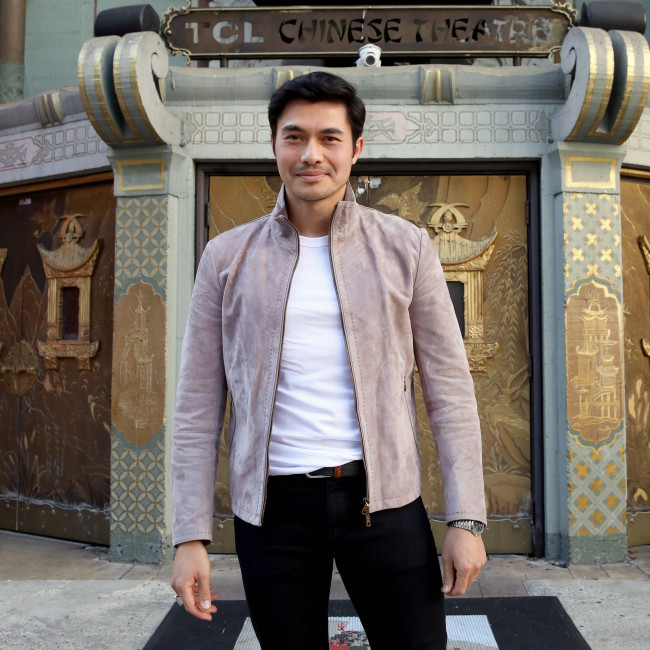 Henry Golding doesn't think diversity should be a factor in casting for the next James Bond.

The 'Snake Eyes' actor has been tipped as a possible replacement for Daniel Craig as 007 after his decision to bow out following 'No Time To Die' but he doesn't think ethnicity should influence the choice of bosses as Bond simply represents "a man of substance".

Henry told RadioTimes.com: "It shouldn't be a factor at all. I think Bond represents something that we've all sort of grown up with and that's a man of substance, a man who has stoic properties and is a protector, has a sensitive side."

The 34-year-old actor adds that film chiefs should take Ian Fleming's books into account when making the big decision.

He said: "So really, the talk of having to have them be diverse is – it's great and all, but I think you have to do justice to the source material. He's such an iconic character, so I wouldn't say that there should be any pressure."

Henry continued: "But I think they will choose the right person for the role. So be it Black, Asian, Latino, mixed... anything, as long as they have the attributes that they can bring to the screen. I think that is what the fans really want."

The 'Crazy Rich Asians' star previously revealed that he was "honoured" to be linked with the iconic part and claimed that it was the right time for a non-white Bond.

Henry said: "It does seem to be a question that always comes up. It was definitely from 'Crazy Rich,' maybe [the scene with] the white suit coming out the park.