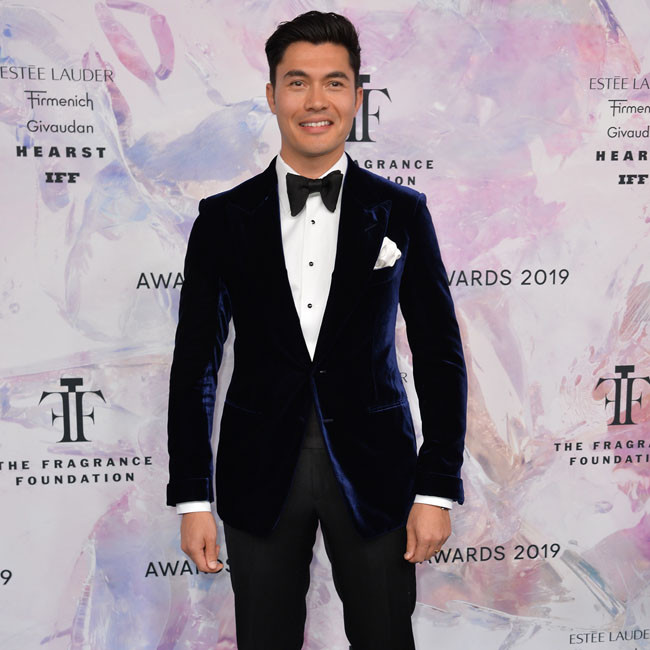 The 34-year-old actor stars in the action spin-off - which was originally due to be released in March 2020 but was delayed until July 2021 due to the coronavirus pandemic - as a lone fighter who joins a Japanese gang of ninjas and eventually becomes a superhero and he’s confident newcomers to the series will enjoy it just as much as loyal devotees.

He told ‘Entertainment Tonight’: "It's gonna literally blow people away. It is of a different material than we've seen so far, and I think kicking off the new GI Joe universe, this is the best way to do it.

"It's been a long time coming, and you know, that's how it is with movies. We wanted to make sure we got the fans, and that the pre-existing fans will love it as much as the new fans."

The star, who in 2019 was nominated as Best Actor at the Teen Choice Awards, said the hardest part of the role was becoming "the man inside" and dealing with the character’s issues mentally.

He added: "It's the thinking, it's the issues that he has to deal with during his journey, which is the most interesting part."

The ‘Crazy Rich Asians’ star explained the purpose of the film was to capture the "essence" of what they knew fans would want to see in the movie.

He said: "Myself and Robert Schwentke, the director, we really sort of knuckled down really tried to sort of draw the essence of what people wanted from a Snake Eyes movie. Not only kickass ninjas, but the heart."