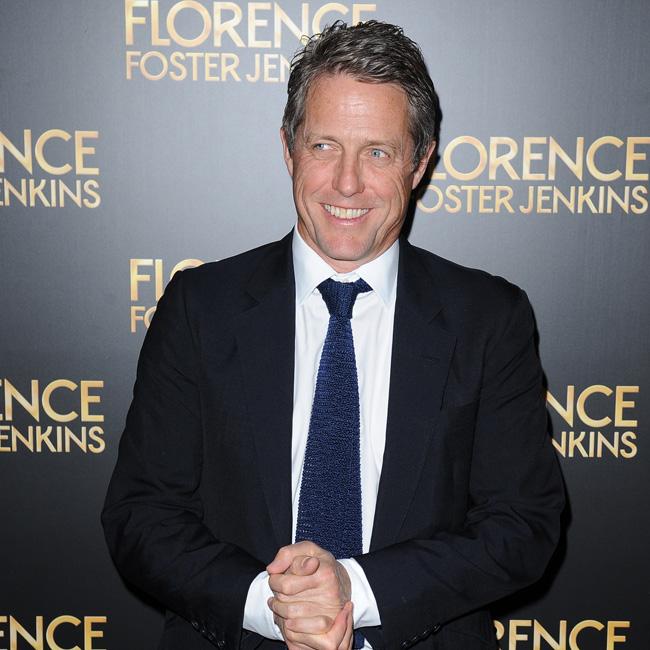 Hugh Grant: Paddington 2 is the best film I've ever been in

Hugh Grant thinks 'Paddington 2' is "the best film" he's "ever been in".

The 'Bridget Jones's Diary' star has recalled how he was mocked for landing the part of villain Phoenix Buchanan in the second movie in the family-friendly fantasy franchise on Twitter and admitted it is "particularly annoying", because it's his career highlight.

In an interview with Variety magazine, he said: "I was presenting I think at the Golden Globes, and they do that thing when you walk out, and they say, 'From the forthcoming 'Paddington 2', Hugh Grant.' "And someone showed me Twitter afterwards, and it was ... people were full of derision.

"It's particularly annoying in the case of Paddington 2, because I genuinely believe it may be the best film I've ever been in."

Hugh will be pleased to know that 'Paddington 3' is in the works.

The much-loved franchise - which sees Ben Whishaw voice the titular marmalade-obsessed bear - is to return, but may not see director Paul King at the helm.

Producer David Heyman revealed: "I don't think Paul King will direct the third. He did the first two - he and I are working on another project together. He's very special, Paul. We're developing a third 'Paddington'. We haven't got a script yet, we've got a treatment which we're still working on."

Though Paul may not direct the movie, he will still be involved to some degree.

He added: "Paul is involved in it, I wanted him to be involved in it because I think he's such a significant voice, but I don't think he'll direct it. He worked on the idea. He comes up with the idea with (writers) Simon Farnaby and Mark Burton and then they develop it and come back for more, back and forth, and then it'll get written and Paul will come in and stir it up a little bit. But he's an incredible collaborator, Paul."