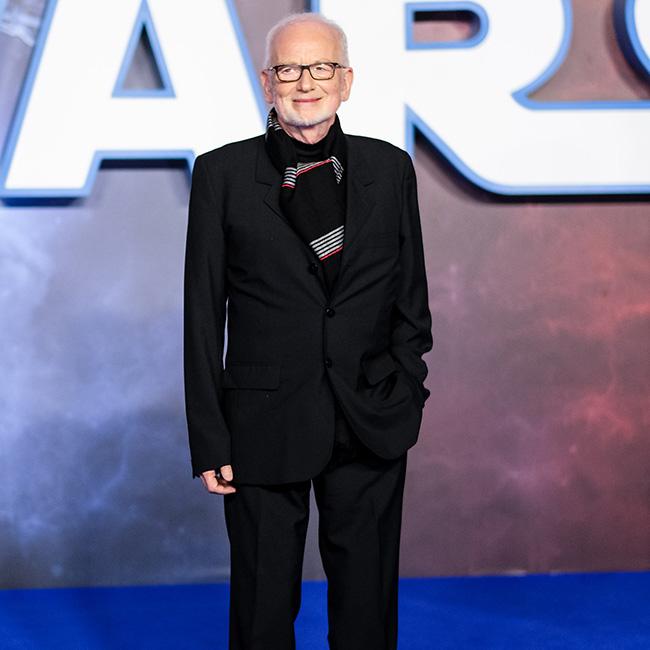 Ian McDiarmid doubts George Lucas would have brought back Emperor Palpatine in 'Star Wars: The Rise of Skywalker'.

The 75-year-old actor plays the iconic character in the money-spinning sci-fi franchise - but he doubts whether Lucas - who created the 'Star Wars' movies - would have brought Palpatine back from the dead, were he still at the helm.

He told IndieWire: "I thought I was dead!

"I thought he was dead. Because when we did 'Return of the Jedi', and I was thrown down that chute to Galactic Hell, he was dead. And I said, 'Oh, does he come back?' And [George] said, 'No, he's dead.'

"So I just accepted that. But then, of course, I didn't know I was going to be doing the prequels, so in a sense he wasn't dead, because we went back to revisit him when he was a young man. But I was totally surprised by this."

Meanwhile, McDiarmid previously admitted he felt like a band member in 'Star Wars: The Rise of Skywalker'.

The veteran actor - who plays the main antagonist of the 'Star Wars' franchise - thinks his character and his team of "galactic nurses" resemble a band in the new movie.

He explained: "At the moment, the character is physically reliant on a number of small people, who act as galactic nurses - they are called the Heretics.

"They feel like a band, Palpatine and the Heretics. That's my abiding image of the movie."