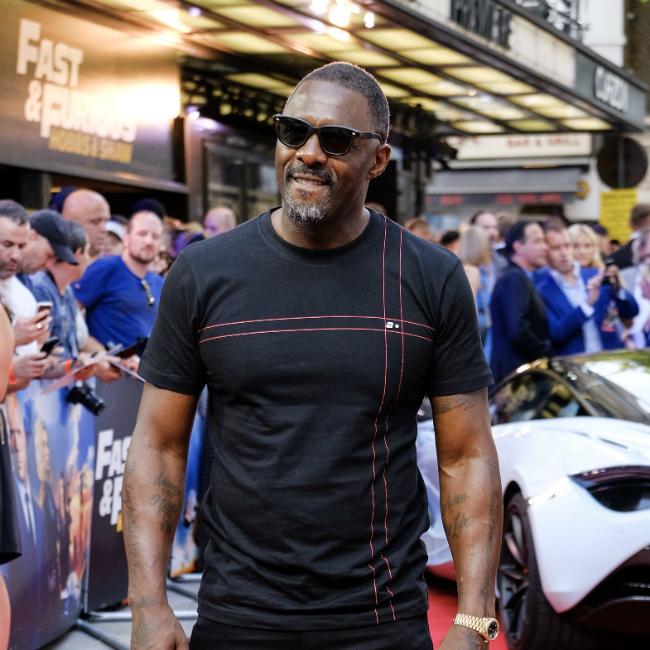 Idris Elba is "excited to be part of the Suicide Squad".

The 47-year-old actor has joined the cast of the sequel in a mysterious role and while he can't give details on his character, he is thrilled to be involved with the new DC Comics movie.

Idris told Entertainment Tonight: "I'm filming it right now as we speak, so I can't even talk about it, but I'm really excited to be a part of the squad. It's a great team."

Idris also spoke about working with director James Gunn on the follow-up to the 2016 DC ensemble movie - which is thought to be a reboot of sorts rather than a direct sequel.

He said: "James Gunn is an incredible director to work with, and the actors are amazing. So I'm having a great time."

Idris will play a new role in the movie, rather than replacing Will Smith as hitman character Deadshot as was first believed. This is so Smith, 51, can return to the DC Extended Universe in the future.

It is currently not known what DC Comics villain role Idris will take on instead, but reports have claimed that the decision was made as bosses didn't want to disrespect Will by replacing him, as he'd helped to bring Deadshot to life on screen for the first time.

The film is scheduled to be released in 2021. Jai Courtney, Margot Robbie, Joel Kinnaman and Viola Davis will all reprise their roles from the first film, while Idris and Peter Capaldi are amongst the new faces in the cast.