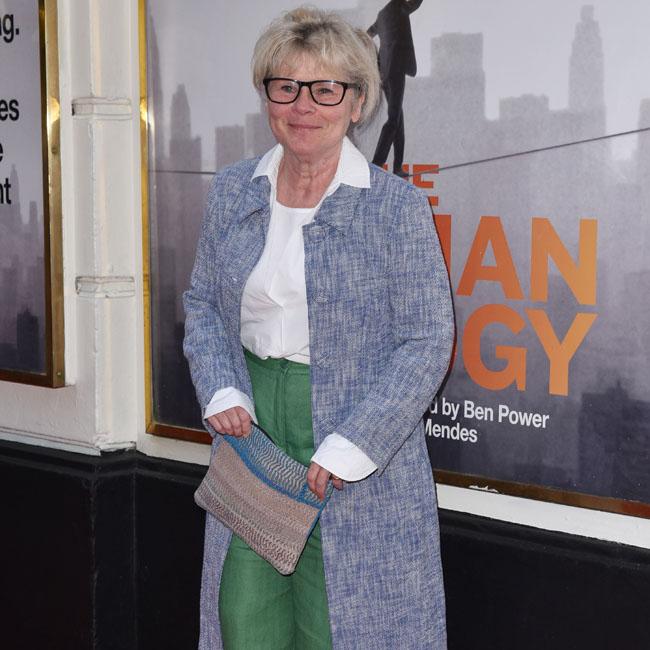 Imelda Staunton thinks people are intimidated by her because of 'Harry Potter'.

The 64-year-old actress played villain Dolores Umbridge in two films based on J.K Rowling's wizardry novels, and believes it has left a lasting impression on the public.

"And I'm very, very grateful for that role. It was much more serious than I had imagined, considering all that pink she wore."

The actress explained how the pink costume was a deliberate attempt to give audiences the impression that Umbridge was a soft character.

Imelda recalled: "'Harry Potter and the Order of the Phoenix' was the first 'Potter' for director David Yates and I, and we both were very aware that we wanted to make it extremely serious and threatening without any fireworks. It had to be a very steely interior of her evil quality rather than looking evil.

"I remember the great costume designer and I discussed how she has to be really soft on the outside, so you have no idea the evil is there.

"We didn't want sharp and angular, we wanted motherly and soft. I want all the elements to play against what I needed to do."

She said: "They're the best. You can go to places that one shouldn't go to, and that's interesting.

"These people who are desperately unhappy or unloved go to a very dark place because that's all they know and they can't help themselves.

"It's always fascinating to look at the journey of that person's life, to create your own narrative for the reasons for their actions."