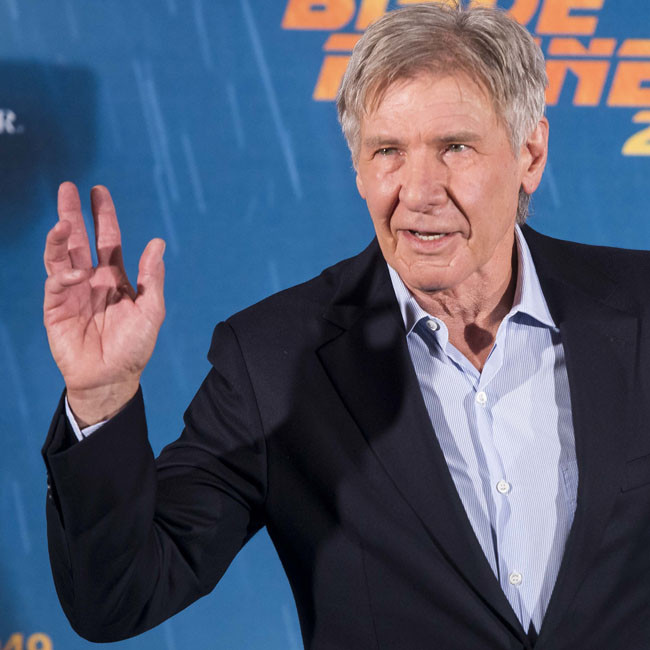 Indiana Jones to shoot at 'Britain’s most haunted castle'

Stars of the much-anticipated movie - including Harrison Ford - will descend on the historic landmark in the coming weeks, with experts already describing it as Britain’s most haunted castle.

A source explained: "It sounds silly but before filming even starts, all any of us are talking about is the ghost. It’s a seriously creepy place."

The film's crew are said to be terrified by the prospect of encountering the ghostly Pink Lady, who supposedly patrols the corridors.

The castle's legend suggests that she flung herself off the battlements during the Middle Ages when her lover left her for someone else, and the crew are already apprehensive about filming at the landmark.

The insider told The Sun newspaper's Bizarre column: "A surprising number of the crew really believe in this stuff and it’s rattled everyone. A number of the team are reluctant to even go into the oldest part of the castle, it’s really shaken them up.

“Aside from the ghosts, it’s a huge production and great news for the British film industry, which has been on its knees for 18 months. It’s great to see such a huge blockbuster getting under way.

“It’s a major priority for the studio so it needs to get going - ghosts or not.

"The team will have to overcome it, even if some of them want to avoid certain places."

The upcoming movie will see Harrison, 78, reprise the role of Henry 'Indiana' Jones for the latest instalment of the money-spinning franchise.

The Hollywood icon is being joined by the likes of Phoebe Waller-Bridge and Mads Mikkelsen, although the studio is remaining tight-lipped about the plot.