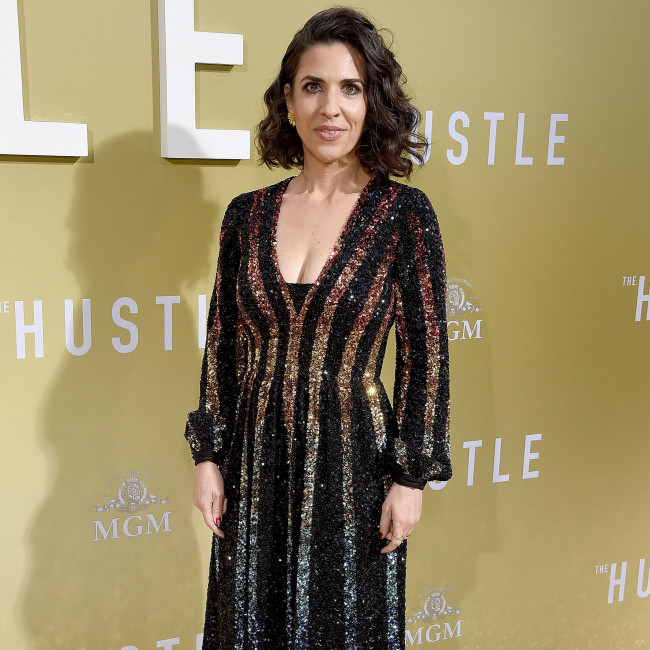 The screenwriter has worked on the Marvel Universe projects 'WandaVision' and 'Black Widow' and enjoys focusing on the human sides of characters such as Elizabeth Olsen's Wanda Maximoff aka Scarlet Witch and Scarlett Johansson's Natasha Romanoff, who is the spy Black Widow.

Jac told Bleeding Cool: "The reason that I loved writing for Natasha, is because of her lack of superhuman abilities and that she's just the smartest person in the room.

"But I think if there is any secret to writing superheroes is that the superpower and the ability is always the embellishment. It's always about the internal life of the character.

"And Natasha and Wanda are very different. But they both have really rich internal lives, and they're very complicated and flawed women, which is the best kind."

Jac admitted that she found writing for 'Black Widow' movie more complex than the work on 'WandaVision' as she enjoyed the "puzzle" posed by the Disney+ TV series.

She explained to SYFY Wire: "I like the sort of crazy pond of being 'it's a sitcom and it's the MCU.' That is incredibly challenging but it's something I enjoy and it makes sense to me, the puzzle of it.

"I worked on (the upcoming 'Black Widow' movie), and I found it harder to do more of a straight-ahead superhero story. It was just a little harder to hold on to, whereas the experiment that was 'WandaVision' used every single piece of my brain and that of my writers.

"It was sort of like doing a period piece, in that the restriction was helpful. It sort of gave me guardrails, I guess."