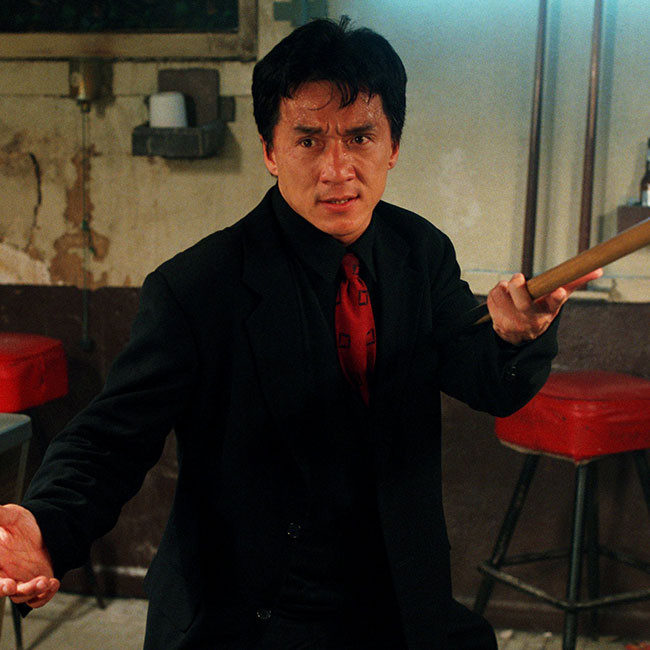 Jackie Chan is working on a fourth Rush Hour film

Jackie Chan has confirmed that a fourth 'Rush Hour' movie is in the works.

The 68-year-old star featured alongside comedian Chris Tucker in the action-comedy trilogy between 1998 and 2007 and revealed that talks have been held about a fourth installment.

The martial arts icon confirmed that he was going to meet the film's director to discuss the script although he did not identify who the filmmaker was. Brett Ratner directed all three previous movies but faced allegations of sexual assault in 2017 that caused Warner Bros. to sever all ties with him.

The 'Rush Hour' franchise follows a Hong Kong detective inspector who forms an unlikely friendship with a loudmouth LAPD officer to solve a series of international crimes.

Jackie had feared that the original flick was going to bomb at the box office and had planned to quit Hollywood if the film flopped due to a lack of interesting roles available to him.

The 'Shanghai Noon' star recalled: "I tried so many times to go to Hollywood, but after that, I said no more Hollywood because my English is not good, they're not my culture, they don't like this kind of action.

Jackie is famous for his action films but told the festival crowd that he plans on making "more love stories" in the future. He is also preparing a project that he described as a "drama film for women".

The star said: "I hope very soon it can release here. It's a drama film. And it's made for women. I hope one day you can see it."