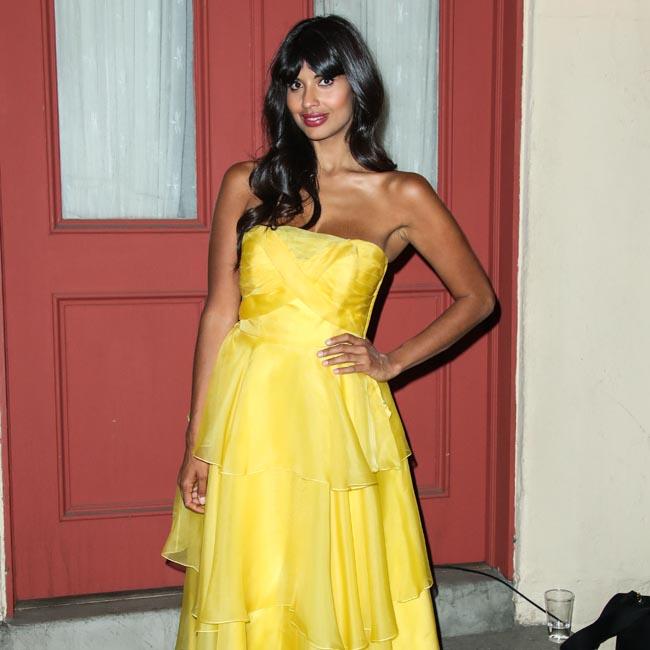 Jameela Jamil quit a role in a "major" movie because she "didn't want to run".

The 'Good Place' actress is keen to push boundaries with her career but she "knows [her] limits" and wouldn't want to star in a superhero film because she doesn't like sprinting and thinks she has "no business" being in an action movie.

She told Playboy magazine: "I want to do the things I've never seen South Asians do. But I don't want to be a superhero, because I hate running. I pulled out of a giant action movie last year because I didn't want to run.

"I have no business being in an action role--I know my limits. There's another Asian out there I'm making space for, and she can come in and do that. She can run."

The 34-year-old star moved to Los Angeles in 2014 and claimed she was forced to do so because the UK is "behind in racial diversity" and she would never have had the opportunities she's had since relocating.

She said: "In my line of work, London is still behind in racial diversity.

"We're still behind in giving women important jobs that lead to long-standing, dignified careers. The rest of us either get pushed out or get pushed into being nothing more than sex objects, whether we want that or not.

"Whereas I remember coming to America five years ago and seeing Robin Roberts hosting 'Good Morning America' and knowing that Oprah is a really big deal here. Oprah would never have made it in the UK.

"I couldn't believe I was seeing women in their 50s and 60s of different races on the biggest shows on U.S. television. That was a big moment, realising if I wanted to continue in this industry, I would have to come here, because otherwise I'd be sent to the glue factory."