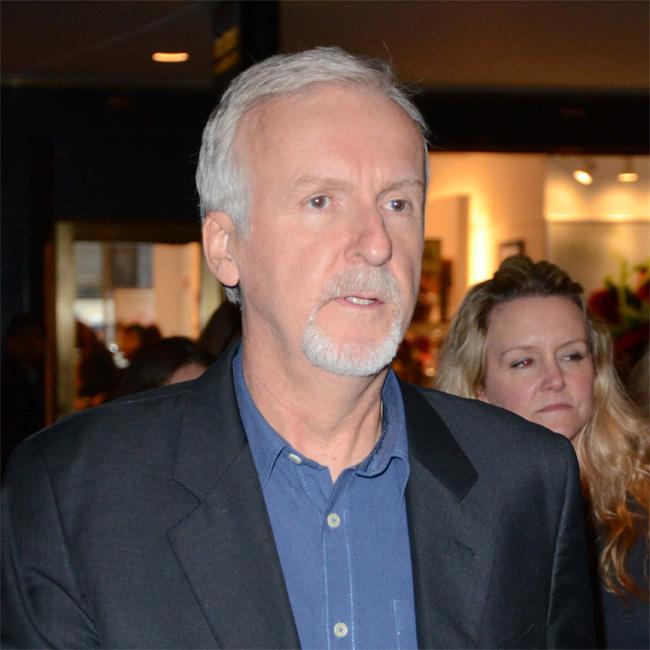 The 'Avatar' filmmaker is hoping people will get "Avenger fatigue" soon as he's sick of seeing the same movies again and again.

He said: "I'm hoping we're going to start getting Avenger fatigue. Not that I don't love the movies. It's just, come on, guys, there are other stories to tell besides, you know, hypogonadal males without families doing death-defying things for two hours and wrecking cities in the process."

And the 63-year-old filmmaker has gone in a slightly different direction with the 'Avatar' sequels and describes it as a "generational family saga".

He added: "I found myself as a father of five, starting to think about what would an Avatar story be like if it was a family drama, if it was 'The Godfather'. Obviously very different genre ... but I got intrigued by that idea. So, that's really what it is. It's a generational family saga."

And James has teased a little about the plot of the upcoming movies.

Speaking at a press event to promote his new documentary series, 'AMC Visionaries: James Cameron's Story of Science Fiction', he shared: "Now, it's the same type of setting, and there's the same respect for the shock of the new, that we want to show you things that not only you haven't seen, but haven't imagined. I think that's absolutely critical to it. But the story's very different.

"It's a continuation of the same characters, but what happens when warriors that are willing to go on suicide charges, and leap off cliffs onto the back of big orange toruks, what happens when they grow up and have their own kids? It becomes a very different story. Now the kids are the risk-takers and the change-makers. So, it's interesting, but it makes sense to me. Everybody's either a parent, or they had parents at the very least, and if you look at the big successful franchises now, they're pretty much uninterested in that."