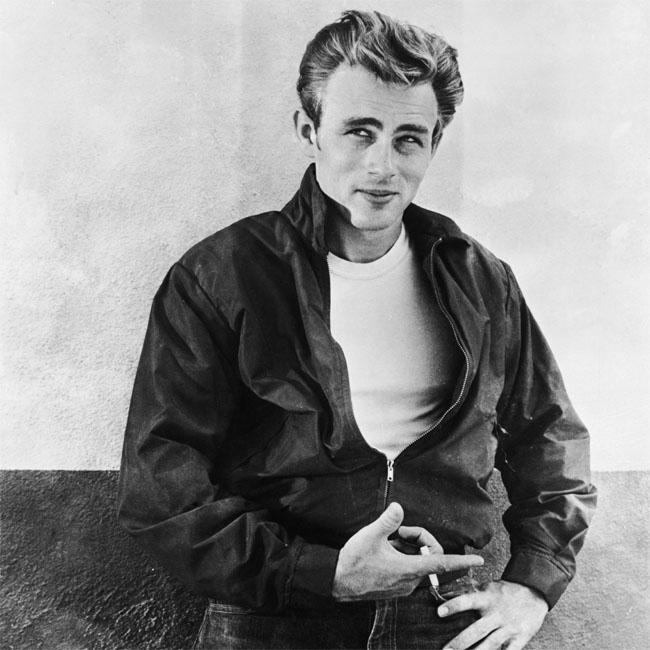 Hollywood legend James Dean will return from beyond the grave to appear in Vietnam War movie 'Finding Jack'.

Magic City Films have obtained the rights from the family of Dean, whose career was tragically cut short when he died in a car crash at the age of 24 in 1955, to resurrect him as a CGI actor.

Dean will play a character called Rogan in the film, which will be directed by Anton Ernst and Tati Golykh and is based on Gareth Crocker's novel about the real-life abandonment of thousands of military canine units at the end of the Vietnam War.

Ernst is adamant that the recreation of Dean via computer-generated imagery is not a gimmick and they decided on using the 'Rebel Without a Cause' star after "months of research".

Ernst said: "We searched high and low for the perfect character to portray the role of Rogan, which has some extreme complex character arcs, and after months of research we decided on James Dean."

Ernst also revealed that he intends to preserve Dean's legacy as an iconic film star and is adamant that his family is fully supportive of the CGI casting.

He said: "We feel very honoured that his family supports us and will take every precaution to ensure that his legacy as one of the most epic film stars to date is kept firmly intact. The family views this as his fourth movie, a movie he never got to make. We do not intend to let his fans down."

It has been reported that Dean will be brought back to life on screen via the use of old footage and photos, while another actor will be brought on board to voice his character.

Despite his impact on cinema, incredibly Dean only had three official movie credits to his name before his passing - 1955's 'East of Eden' and 'Rebel Without a Cause' and 1956's 'Giant'.

Production on 'Finding Jack' is scheduled to begin this month. No other casting details have been announced.

However, Dean's CGI comeback has not been met with universal excitement.

Chris Evans, 38, took to Twitter to brand the casting as "awful".

The 'Captain America' star tweeted: "I'm sure he'd be thrilled. This is awful. Maybe we can get a computer to paint us a new Picasso. Or write a couple of new John Lennon tunes. The complete lack of understanding here is shameful."

'Preacher' actress Julie Ann Emery, 44, also criticised the decision, saying: "Yeah, that's not James Dean. It's his face on a motion capture performance and an 'anonymous' actor providing voice pattern and choices. I'd like to know how it will be credited. How the real actors will be paid. And how little this team understands the acting craft."