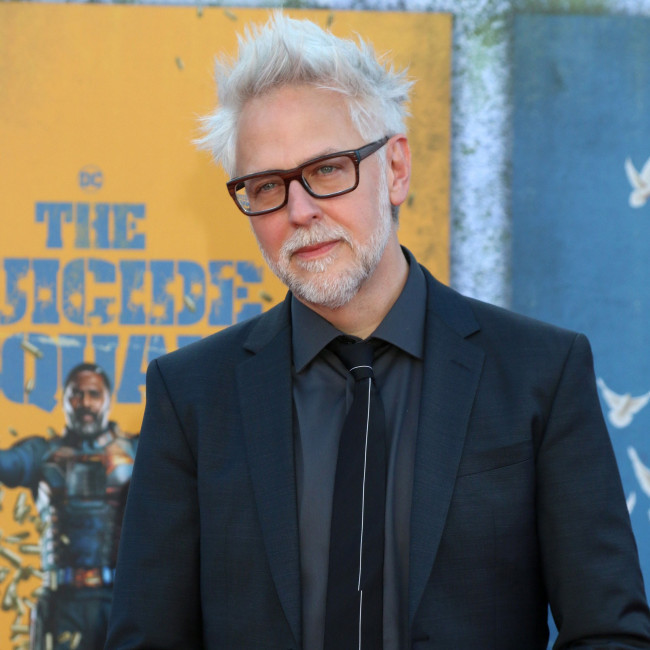 James Gunn has told Marvel fans not to expect to see Rom the Space Knight in 'Guardians of the Galaxy Vol. 3'.

The 55-year-old director responded to a fan who shared some comic book covers and asked if the character could make an appearance in the Marvel Cinematic Universe (MCU) through the upcoming 'Guardians of the Galaxy' movie, but Gunn admitted Marvel doesn't own the rights to Rom.

The fan wrote on Twitter: "@JamesGunn please make this dream come true! Bring this to the MCU, even if it's just an Easter-Egg on Guardians of the Galaxy Vol. 3 (sic)"

But Gunn replied: "Alas I cannot as Marvel no longer holds the rights to Rom - just to some other Spaceknights and parts of the story created in the comics - otherwise, believe you me, ol’ toaster head would probably be in the Guardians by now. (sic)"

'Expendables' star Terry Crews was particularly disappointed by the news.

In July, Gunn admitted 'Guardians of the Galaxy Vol. 3' had "basically been finished for years".

He said: "It's basically been finished for years. I keep fiddling with different things and adding things, and figuring out permutations and stuff – I'm in the middle of doing another draft now – but it's really small stuff in comparison to what it has been.

"It's basically been finished since three years ago.

"The only time they [Marvel] ever [asked me to include something for future MCU movies] was on the first movie with Thanos, putting Thanos in there. Which they wanted me to do. But besides that they've never done that.

"I know that the characters have been through certain things, so I have to deal with that stuff. But for the most part, they never once asked me to put anything in the script for 'Volume 3' to set up anything in the future. Nor would I do it, frankly, it's not really my thing."