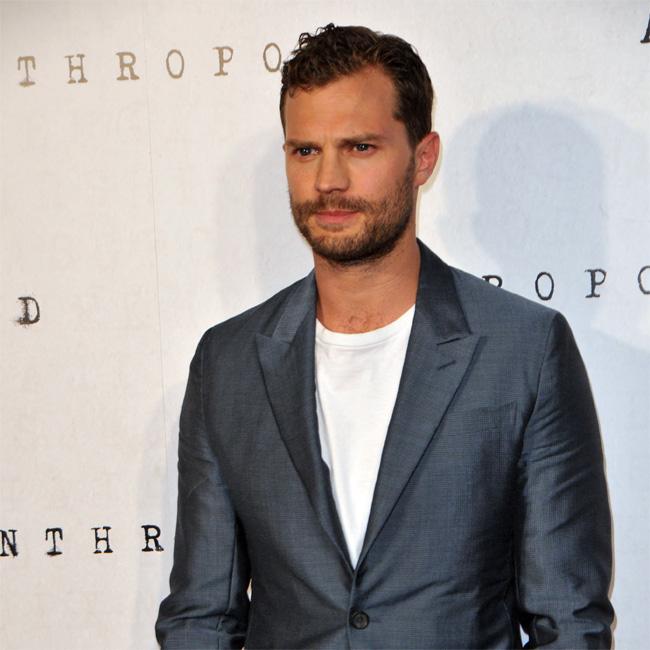 Jamie Dornan was terrified about improvising on his latest movie.

He told Variety: "I genuinely wanted to run for the hills the first night. There was a night shoot in L.A., and I was like, 'I'm so scared'. I was actually thinking of running away, like legitimately running away. I was terrified, because you're so out of your comfort zone. The first scene I had was the first time Daphne [Shailene Woodley] and Jack meet. It's a party scene. There's a lot of extras there. There's music so you have to raise your levels, talk loudly. I just felt so exposed, and I was like, 'F**k!' I sort of had no idea what was going to happen."

There was a skeleton script for the movie, to help the actors get into character and Jamie revealed that after some initial fear, he soon got into improvising the scenes.

He explained: "There is a skeleton script. I feel like the first take, whatever is in the script came out of my mouth. You do one thing, and Drake comes over and goes: 'Hey, forget everything on the page. Do whatever you want here.' And you're even more terrified than you were the first time. But then, that gives way to ... I don't know, truth. You're suddenly standing there just trying to tell the truth of these two characters and these two situations.

"We'd sort of get into it. It's mad, it's amazing, it's unique and none of us had worked like that before. I'd done a tiny bit of improv in a funny way, but this wasn't meant to be funny. So yeah, it was crazy, but it was beautiful."