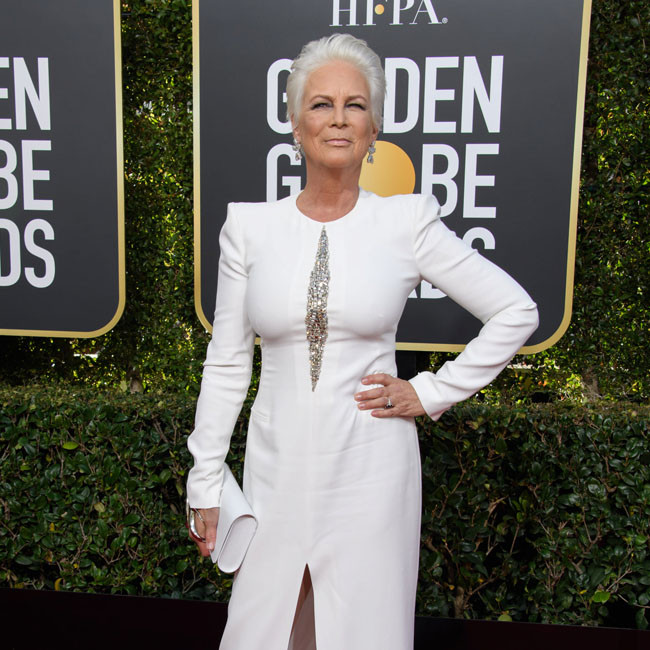 Jamie Lee Curtis has signed up to star in 'Borderlands'.

The 62-year-old actress will play archeologist Tannis in the upcoming video game adaptation, joining Cate Blanchett and Kevin Hart in the movie, which will be directed by filmmaker Eli Roth.

Roth shared: "Working with the iconic Jamie Lee Curtis has been a life long dream of mine, and I am so excited for her to bring her humour, warmth and brilliance to the role of Tannis."

Curtis will play the archeologist, who may know exactly how to find the vault. However, with a difficult past with Lilith (played by Blanchett) makes things trickier than they need to be

It comes after Roth praised the "amazing" Kevin as it was announced he would join the cast.

In a statement, Roth shared: "I’m thrilled to be working with Kevin.

Hart's character is "a skilled ex-soldier turned mercenary", who - in the game - used to be part of a highly trained private military force called Crimson Lance. Rowland is highly skilled with a range of weapons, although prefers to use shotguns and rifles.

It is not yet known whether the 'Borderlands' film will follow the gameplay footage, which sees a group known as Vault Hunters travelling to a far off planet to find a vault thought to contain advanced alien technology.