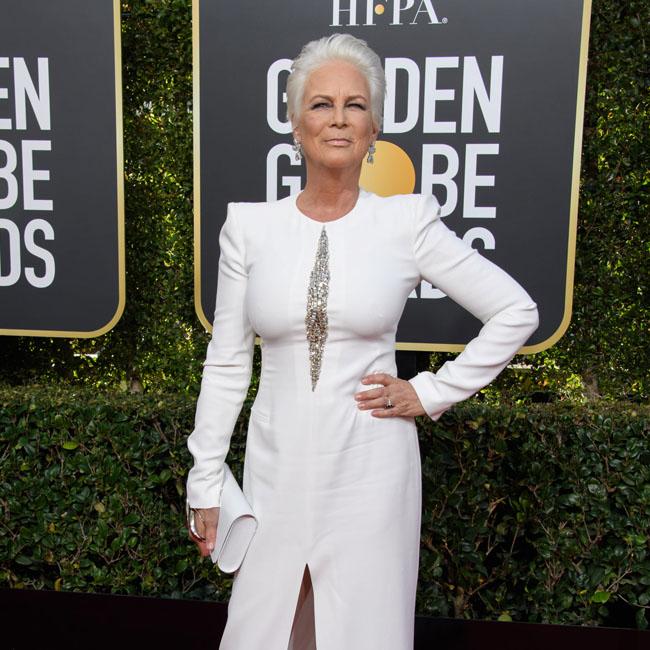 Jamie Lee Curtis warns those who spoil Knives Out

Jamie Lee Curtis has sent a warning those who spoil the ending of 'Knives Out'.

The 'Halloween' star is worried that viewers will reveal the twists and turns of the murder mystery film to those who are yet to see it, and has promised to "come for" anyone who spoils it.

Speaking to Entertainment Weekly, Jamie joked: "I shall come for you."

However, she did add that those who leaked spoilers are very "small" and "aggressive".

The 61-year-old said: "There's also something very aggressive, I find, for people who spoil things for people. In fact, it diminishes you greatly if you really think about it, because it makes you very small to ruin the delicious surprise.

"To ruin it so you somehow look like a smart person? I don't even know what value ruining a surprise is. It's like going up to somebody [and] going, 'Oh, you're going to have a surprise party'. Well f*** you. Thank you so much for ruining what should be a pleasure, and it is a pleasure, so don't ruin it."

Jamie stars in the film alongside an all-star cast including Daniel Craig, Don Johnson and Chris Evans.

The movie has been directed by Rian Johnson, who described 'James Bond' star Daniel as "actor bait" and suggested that he helped attracted big-name actors to join the protect.

He said: "In this case it was just a matter of getting that keystone of Daniel in place and then everything else - he's actor bait. So that helped in terms of everyone wanting to jump in.