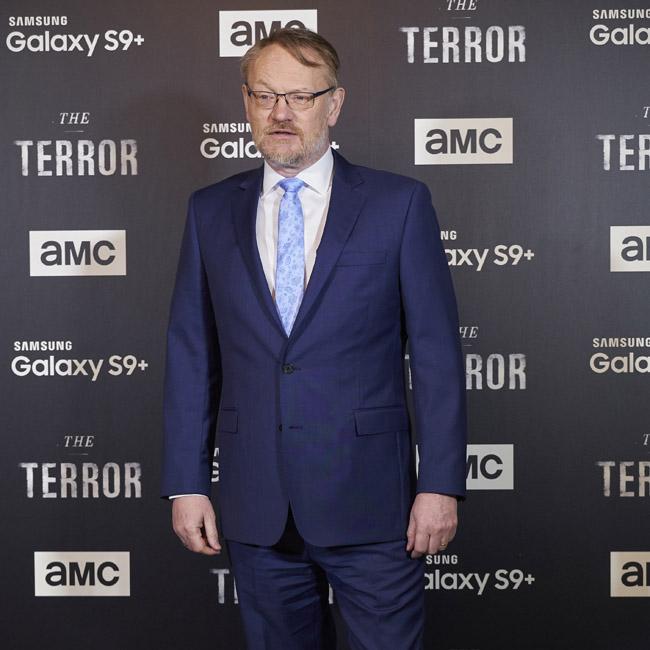 Jared Harris has joined the cast of 'Morbius'.

The 57-year-old actor - who is known for his roles in 'The Crown' and 'Made Men' - is the latest star attached to the film, which sees Jared Leto take on the titular Spider-Man villain.

According to Variety, It's currently unknown what part Harris will play.

Last month, it was reported that Matt Smith is in talks for a major role in the film, which is also being kept secret at the moment.

Daniel Espinosa is directing the project, and Avi Arad, Matt Tolmach and Lucas Foster are set to produce.

Matt Sazama and Burk Sharpless have written the script for the film, which tells the story of a scientist who ended up with vampire traits, such as a thirst for blood and fangs, after attempting to cure himself of blood disease.

Morbius first appeared in comic 'The Amazing Spider-Man #101', and the character went on to land his own series, 'Morbius, the Living Vampire', which spanned from 1992 to 1995.

Leto has already began preparing for the role, taking to Twitter in November to reveal he had shaved his beard off ahead of filming the 'Spider-Man' and 'Venom' spin-off.

Tolmach and Arad confirmed production was due to get underway last month.

When asked last year what his and Arad's next project will be, he said: "'Morbius' is the next one...

"The plan is early part of next year. We're still working on it."

And Arad previously admitted he and Tolmach were delighted to attract Leto to 'Morbius' and Tom Hardy to 'Venom', because it is tough to sign them up for movies.

He said: "This is the great thing for us now, that an actor like him, and an actor like Tom wanted to have their own character. But the character they love.

"Both of them, very hard to get them to do a movie. You actually cannot get them. We went in, we sat with them, and everybody told us, 'Oh, ba, ba, ba, ba, ba.' Nothing. That's what he wanted to do. Tom. And Jared, too.

"We went to this place with them, and he just...good actors want to be different than what they are."