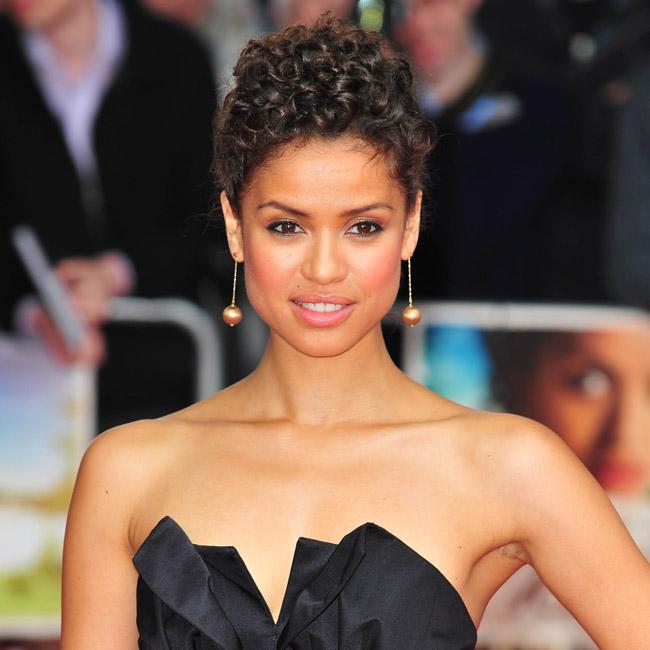 The 36-year-old star portrays the former Miss Grenada in the film, which tells the story of how the women's liberation movement stormed the 1970 Miss World ceremony, and the 72-year-old beauty queen was very impressed with the actress' performance.

Recalling how she and Gugu exchanged emails and WhatsApp messages before the actress flew out to Grenada to meet her, Jennifer said: "She said, 'I really want to see where you grew up and just get a sense of the place and you.'

"I watched Gugu play my part ad she was brilliant. I couldn't believe how she'd imitated my accent to perfection."

Jennifer - who was the first woman of colour to win Miss World - thinks the movie has captured the emotional truth of the situation.

She told Grazia magazine: "The movie comes to the position that women should unite more instead of being against each other because we are much stronger when we come together.

"If the women's movement had found a way to speak with us then, they would have come across as less of the enemy."

Jennifer admitted she didn't understand the view that the competitions objectified women until she competed herself.

She said: "We didn't get into the deeper thought about what this really meant, beyond the fact we were selected to represent a country and wanting to do the best to get your country noticed.

"But, at the time, I said women deserve to have more opportunities and to not be judged just for their appearance."