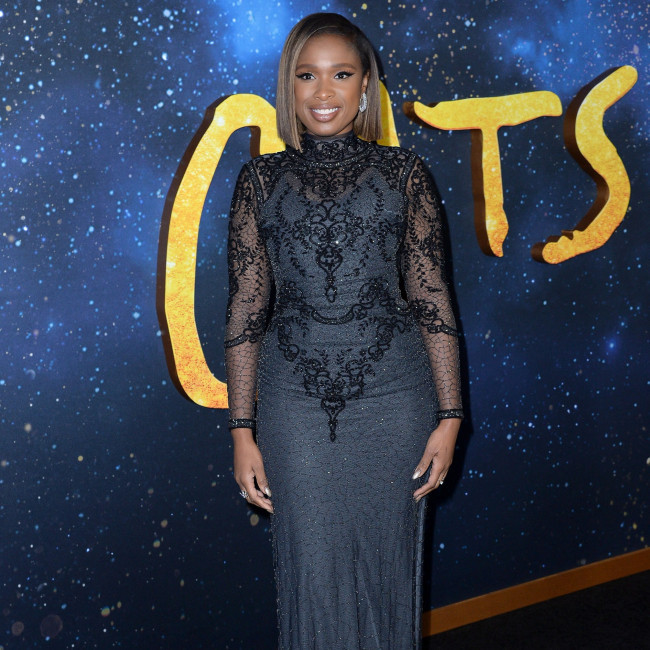 The actress starred as Grizabella in the movie adaptation of the hit musical, which was widely slammed by movie critics, but despite its poor ratings, Jennifer feels "very proud" of it.

She told Total Film: "I loved that you asked about Cats! You know what? I think it was a bit overwhelming.

"It’s unfortunate that it was misunderstood. I think later down the line, people will see it differently. But it is something I am still very proud of and grateful to have been a part of. Yeah, I got to be Grizabella the Glamour Cat!"

Speaking before its release, Jennifer said: "It's, like, something really special being made and ... I'm just happy to be a part of it .... It's just a live vibe. It's done live on the set. It's a lot of hard work. We're creating it as we go, so it's a lot if, you know, living in the moment. It's so uniquely done and we're all creating something that does not have a vision to it. So, we're learning as we go. We're creating as we go and we're all surprising ourselves ... It's a new level from everyone. The director, from all the talent, the dancers and everybody is equally just as involved in it.

"Well, I definitely feel the pressure, so that's why I couldn't wait till it was over with. I said I was just gonna throw a party ... after 'Memory' was done. I literally have [been] anticipating doing that song in the scene since the moment I got the role ... I could only mentally prepare. There wasn't much I could but literally be in the moment while shooting it."