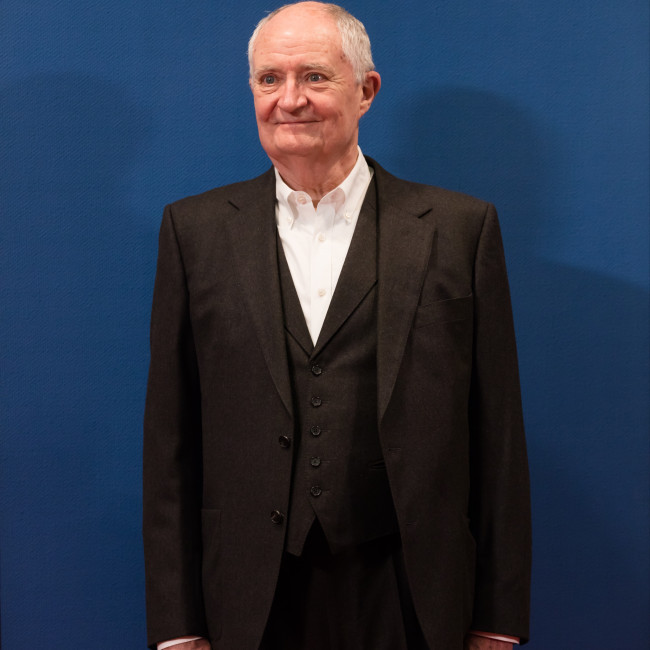 Jim Broadbent relished playing an 'anti-establishment hero' in The Duke

Jim Broadbent was attracted to playing Kempton Bunton in 'The Duke' because he was an "anti-establishment" hero.

The 72-year-old star leads the cast of the movie as Kempton - a man who allegedly stole Goya's portrait of the Duke of Wellington from London's National Gallery in protest of the fact that poorer people were required to pay for TV licenses - and Jim admits that he could "identify" with his alter ego's rebellious streak.

"I've known and was brought up with quite a few people who have elements of Kempton about them."

Jim also revealed that the opportunity to star in the movie - the final film from the late director Roger Michell - was too good to turn down.

The 'Paddington' actor said: "It was such a beautifully written piece, it was irresistible. And Roger directing it, everything about it, it was a delightful job.

"There was no stress, no anxieties, it all naturally flowed from a great script, a great director, and Roger's big thing was fantastic casting across the board. Every single little character, or big character, is beautifully cast, and it's a joy to see the acting above anything else."

The film's writer Richard Bean also revealed how he and colleague Clive Coleman felt that Jim was the ideal actor to portray Kempton Bunton.

He explained: "Whilst we were writing it, we couldn't really think of anyone else to play Kempton Bunton than Jim Broadbent, we would sit together in our little writing shed and just talk about Jim as much as we'd talk about Kempton.

"Then he did what he did and it's amazing, it's fantastic, he just put his clothes on and became Kempton Bunton. And there's an amazing moment in the film when they show the photograph of Kempton, and you think, 'Oh, wow.'"