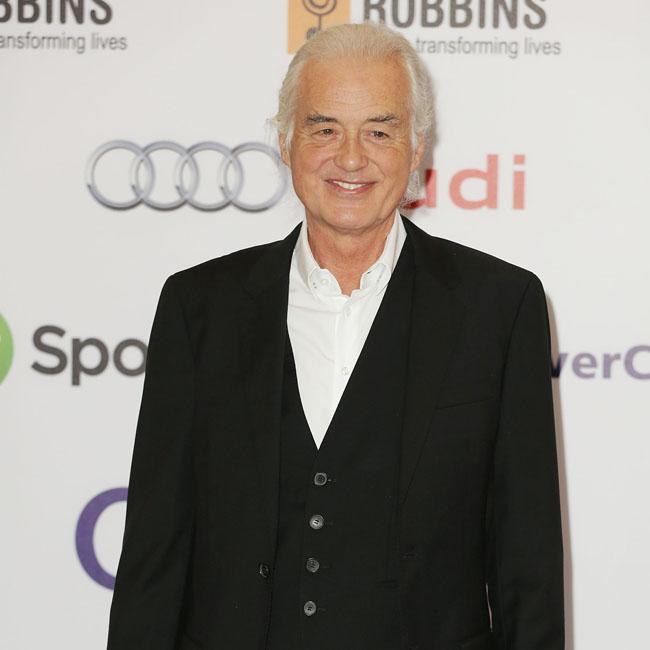 The 75-year-old guitarist has revealed there are "always" discussions regarding a potential big screen project focused on the 'Whole Lotta Love' rockers, and a film based on their career could become a reality.

He told the Daily Mail newspaper columnist Sebastian Shakespeare: "It's been discussed. There are always people trying to make money out of Led Zeppelin. In Siberia and LA, there's probably a meeting going on right now."

However, the rock 'n' roll legend - who completed the lineup with Robert Plant, John Paul Jones and the late John Bonham - insisted he isn't all that enthusiastic about the potential feature film as he insisted the iconic band's music tells fans everything they need to know about their story.

He added: "What would I want to do a film for? Listen to the albums -- it's all on there."

Jimmy's comments come after Sir Tom Jones revealed he was also in talks for a movie about his life as studio bosses look to turn his story into the next big music blockbuster.

He recently said: "They're talking about doing a film about my life and they're trying to find out who would play me."

Although the 79-year-old crooner is flattered by the idea, he admitted he has reservations about the musical aspects of the project.

He added: "I hope they find a Welsh actor to play me and not a singer. They should leave the singing to me - that's all I ask."

Meanwhile, earlier this year Sir Rod Stewart admitted he would love to have a biopic made about his own life after hearing about his pal Sir Elton John getting the big screen treatment with hit movie 'Rocketman'.

He said: "I haven't seen the Elton John biopic, but I'd love one of me."