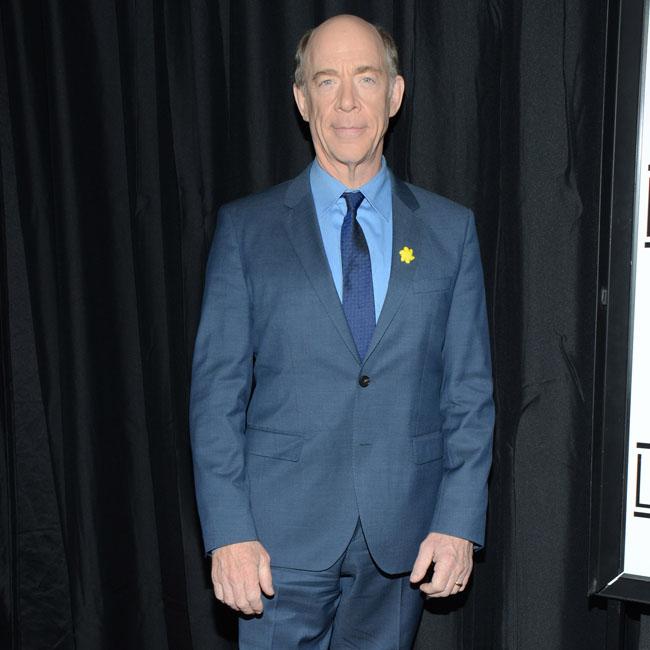 J.K. Simmons thought career would be limited by Oz

J.K. Simmons feared he would be typecast after appearing on 'Oz'.

The 65-year-old actor - who played white supremacist Vernon Schillinger on the drama from 1997 to 2003 - nearly passed on his breakthrough role because he thought he would be pigeonholed for the rest of his career.

Appearing on the 'WTF with Marc Maron' podcast, he explained: "When they first asked me to do 'Oz', I realised what a huge opportunity it was but I also realised it that if this takes off, it's gonna be hard for me to get away from and hard for me to do anything other than the Nazi b****** of the week."

He expressed his concerns to the series creator Tom Fontana, who offered him a surprising compromise.

He added: "I expressed that to Fontana in a meeting. After he got done looking at me like, 'Are you kidding me? This guy that's making $400 a week is thinking of turning down this career changing opportunity.'

"He said, 'Sign the contract. Sign the six year deal. Shake my hand, and if you ever want out I will kill your character off the next day.' "

Luckily, Simmons took the deal and after he finished filming the first season he was offered a different role on the legal drama 'Law & Order'.

He continued: "Then months after we finished the first eight episodes of 'Oz', they asked me play on 'Law & Order'. So I'm playing the psycho here and the psychiatrist there. Right away, audiences that have never seen me before are seeing two very different characters that I'm doing."

Simmons later earned critical acclaim in the coming-of-age movie 'Juno', which he praises for being able to portray his "gentle" side after an array of more serious roles.

He said: "That was huge in my career because I had done some high profile stuff. But it was a great opportunity to see the kind, gentle side of whoever that bald white guy is."