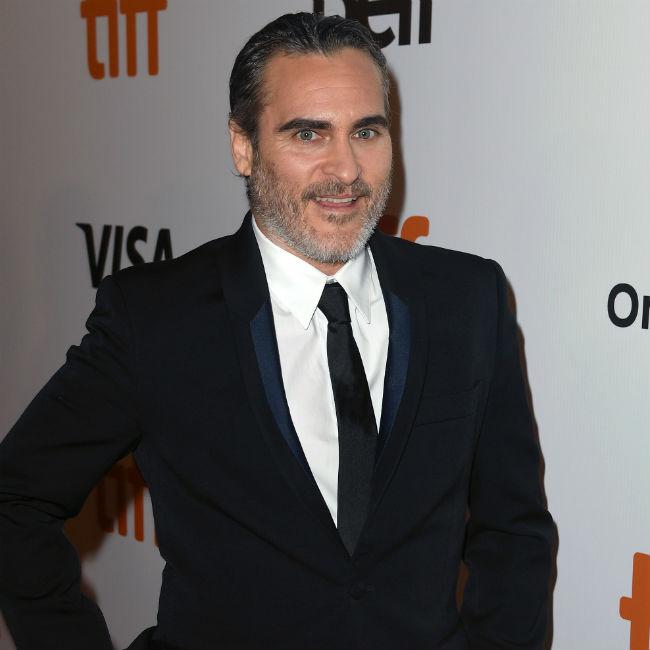 Joaquin Phoenix is set to follow up 'The Joker' with an untitled drama.

The 44-year-old actor will work with '20th Century Women' director Mike Mills on his latest feature, which is set to start shooting later this year.

No details of the movie have been released but A24 is in final talks to acquire the project, while Chelsea Barnard, Lila Yacoub and Andrea Longacre-White will produce.

Meanwhile, Joaquin recently admitted that playing The Joker is "terrifying".

The star revealed he had no real preconceptions going into the title role in Todd Phillips' upcoming DC Comics blockbuster tackling the origin of Batman's greatest villain, and the potential for danger is what sold him on the role.

He said: "I didn't really know what it was. I didn't know how to classify it.

"I didn't say, 'This is the character I'm playing.' I didn't know what we were going to do. It was terrifying."

Phoenix explained his criteria for his roles is quite a simple one, in that the projects have to carry "a unique vision" above all else.

He added: "I don't really care about genre or budget size, anything like that. It's just whether there is a filmmaker that has a unique vision, has a voice, and the ability to make the film."

The 'Walk The Line' star revealed he always asks himself the same question when it comes to deciding whether or not to take on a new project, and he only sees his film career coming to an end when either he or the audience gets bored.

He said: "What's going to keep me excited or inspired, and wanting to work hard?