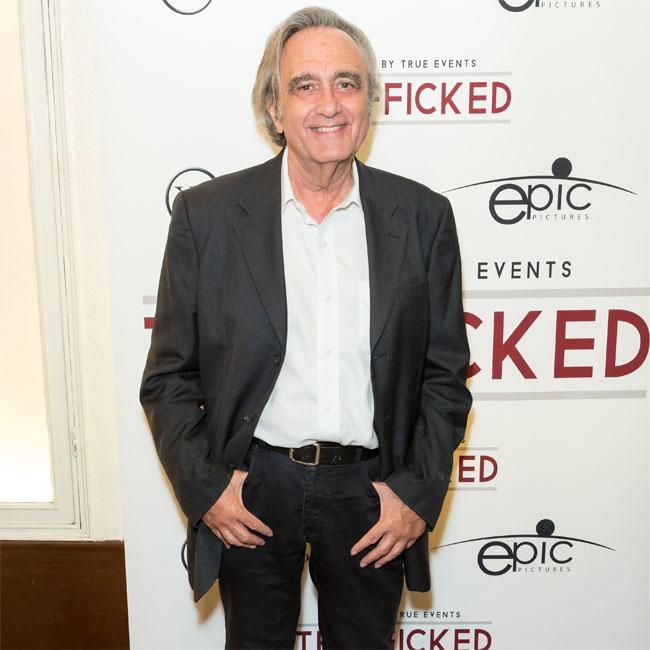 Joe Dante has revealed that he is "consulting" on the 'Gremlins' animated prequel.

The 73-year-old filmmaker - who directed the original 1984 'Gremlins' film and the sequel - is helping to develop 'Gremlins: Secrets of the Mogwai', which is set to air on HBO Max in 2021.

It will mark the first official return of the franchise since 'Gremlins 2: The New Batch' in 1990.

In an interview with Daily Dead, Joe said: "I'm consulting on it. It's good. It's going to be good, yeah. I'm very pleased with the way it's going."

Dante explained that the series will follow the character of Gizmo's owner Mr. Wing - who was played Keye Luke in the films - when he discovers the Mogwai as a boy in 1920s China.

He said: "It's a prequel. It goes back to the character Mr. Wing when he was a boy, and when the first discovered the Mogwai. It's set in China in the '20s, and it's animated and it's very big in the sense that if you tried to shoot it as a theatrical film, it would be outrageously expensive.

"But in animation, you kind of get away with almost anything you can think of. And it's probably not going to be done until 2021 or maybe the end of 2020."

Dante feels that the animated series presents the ideal chance to explore the 'Gremlins' franchise again because the way he ended the second movie didn't leave much room to expand the franchise further.

He remarked: "I think this is a really clever way to get back into that. I think that they found it pretty difficult to make a sequel to 'Gremlins 2', just because of the way I made it. And they just could never really quite figure out how to do it. So I think this is a great way to sort of get the franchise back on people's minds."