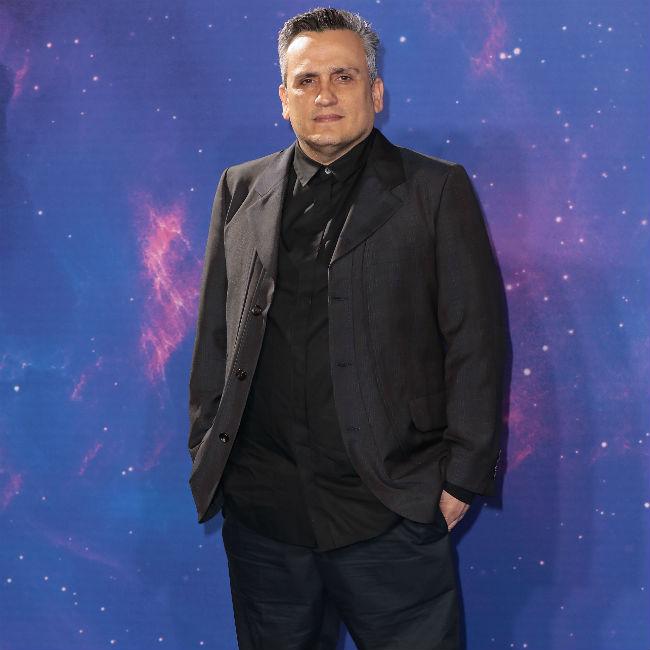 Joe Russo wants Marvel to give Wolverine a rest

Joe Russo has advised Marvel to give Wolverine a break before recasting the character.

The 'Avengers: Endgame' director has suggested that the clawed mutant superhero should be rested before movie bosses replace Hugh Jackman, who portrayed the character on the big screen for 17 years in 'X-Men' blockbusters and spin-offs.

In an interview with Comic Book Movie, Joe said: "Wolverine was always one of my favourite characters. Incredible Hulk #181 was one of the first comic books that I remember collecting, which was the first appearance of Wolverine.

"Hugh Jackman has done an incredible job with that character over the years, and I think they should take a break for a little while before someone else takes a crack at it."

Since Disney's acquisition of 21st Century Fox - who owned the rights to Marvel's 'X-Men' - speculation has been rife that those comic book characters will soon join the Marvel Cinematic Universe, as Disney also owns Marvel.

Hugh, 51, played the character for the final time in the 2017 movie 'Logan' and recently admitted that he "knew it was the right time" to end his time as the character.

'The Greatest Showman' star said: "It was the right time to leave the party - not just for me, but for the character.

"Somebody else will pick it up and run with it. It's too good a character not to."

Jackman added: "It's kind of like, you're on your way home and your friend rings you and goes, 'Oh, dude, a new DJ just came on and the music is awesome, are you going to come back?'

'Logan' director James Mangold also felt that it was an easy decision to kill the character off in the motion picture and that he and Hugh were in agreement on the move.

The 56-year-old filmmaker said: "It was really Hugh and I at first. It seemed logical, that if it were going to be his last film, that he's either going to ride off onto the horizon or die, that you need to have some kind of curtain on his story. That's a logical assumption, right?"