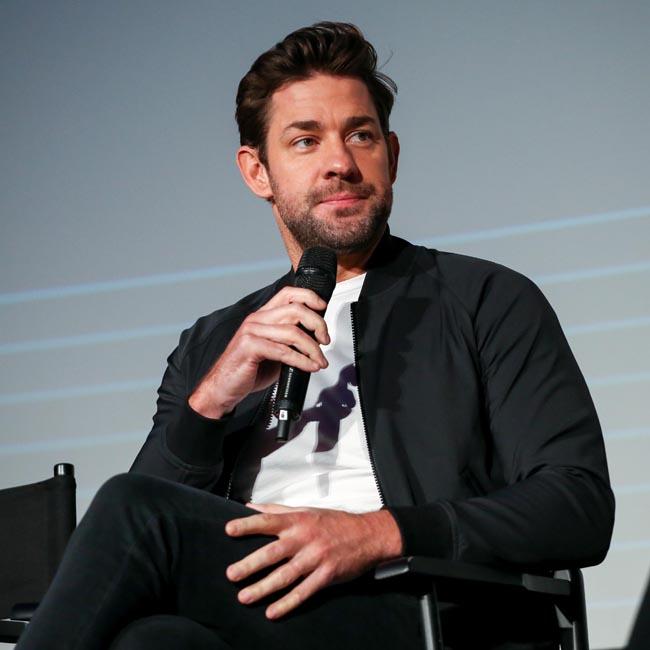 John Krasinski hated editing out his own voice

John Krasinski found it "frustrating" having to edit out his own voice from 'A Quiet Place 2'.

The 40-year-old star has stepped behind the camera again for the horror sequel and while he admitted that having very little dialogue had benefits when it came to communicating with the cast, it also caused him issues in post-production.

He told Total Film magazine: "You can talk your actors through things in a way that certainly you can't in other movies.

"That said, one of the things in the edit that's the most frustrating to me is editing out my voice going, 'Great! Good job! Do more of this!'"

John - who appeared in the first movie in the horror saga but was killed off - explained how the sequel deals with the consequences of loss, and he thinks a lot of parents will be able to relate to it.

He said: "This movie is very much about loss and how you deal with loss. It's about that promise you make to your kids - 'If you stay with me, you'll be safe' - and the inevitability of that promise being broken.

"Every parent knows that one day, your children will have to go out in the world without you."

The film's release was delayed due to the coronavirus pandemic but John's wife, the movie's star Emily Blunt, thinks it couldn't be even more timely now.

She said: "If the first one was about parenthood and the unity that a family can have, the second one explores the idea of a fractured sense of community.

"I think we're all feeling this in the world right now. This is that, magnified."