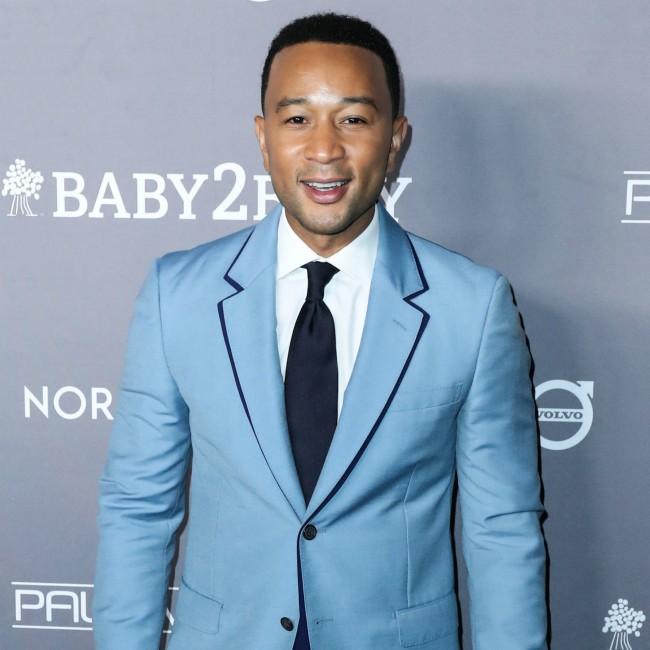 The 'All of Me' hitmaker played the role of Keith in the 2016 romantic comedy musical film, which stars Ryan Gosling and Emma Stone, who fall in love as they pursue their dreams in Los Angeles.

And the star has now said he plans to ask director Damien Chazelle about the possibility of a second film.

He told The Sun newspaper: "I might see Damien soon because I think we may go to a party that they're throwing, so I'll ask him. It was a beautiful film and I was so happy to have a small role in it."

'La La Land' proved to be a huge success with both audiences and critics, earning £345 million at the global box office and winning Best Film at the BAFTAs, as well as earning Emma an Academy Award for Best Actress.

However, there has been no indication of a sequel as of yet, although John would be keen to get back on set.

The 40-year-old musician said: "Damien, I think, is a brilliant filmmaker and has already made two great music films with 'Whiplash' and 'La La Land'. He has a great ear for music and a great way of portraying music in film. That is a rare ability. If he ever wanted me to do anything else with him, I'd love to."

Damien, 34, previously seemed to rule out making a sequel as he admitted he prefers to deviate from his previous work, something that he accomplished with 'First Man'.