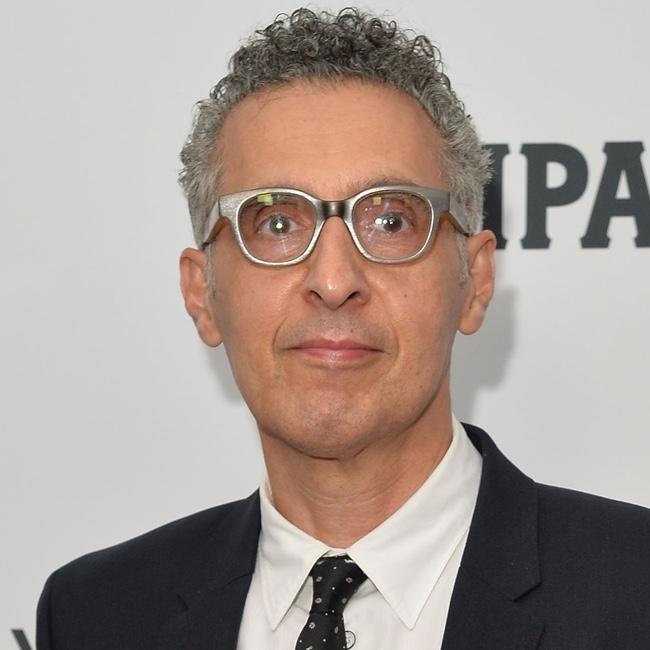 John Turturro preferred Zorro to Batman when he was growing up.

The 63-year-old actor plays crime boss Carmine Falcone in Matt Reeves' take on the DC Comics superhero but admits he preferred the masked vigilante over Batman.

In an interview with Inquirer.net, John said: "I'm playing the bad guy. I loved Batman growing up, but I'm really a Zorro fan. So there's no Batman without Zorro. When I was five years old, I thought I was Zorro with a sword. I had a stick that I hit my father with all the time.

"Then, when Batman came on TV, it was a big thrill. I read some of the comics. My sons always read DC comics. So I played with those for years. I like Matt Reeves, the director. It's an interesting cast."

John admits that he had never been approached to star in a comic book movie before 'The Batman'.

John stated: "I didn't get offered those films."

He also went to heap praise on Antonio Banderas for his role in 1998 movie 'The Mask of Zorro' and revealed that he had enquired about a role in the project, which had initially been developed by Steven Spielberg, who thought it would be a departure from his roles in productions such as 'Barton Fink'.

John explained: "When they were going to do that, I was, oh, they're going to do Zorro. I wrote Steven Spielberg a letter. I wrote, I think you should consider me for Zorro.

"He was surprised from Barton Fink to Zorro. But I'm really more Zorro than Barton Fink."

He added: "When I was a kid, I loved swashbucklers. Errol Flynn, Robin Hood. I love things with duelling. Also horses and moustache. And his alter ego is wimpy. It's like Superman, but with a horse. It's got a little more Spanish influence."