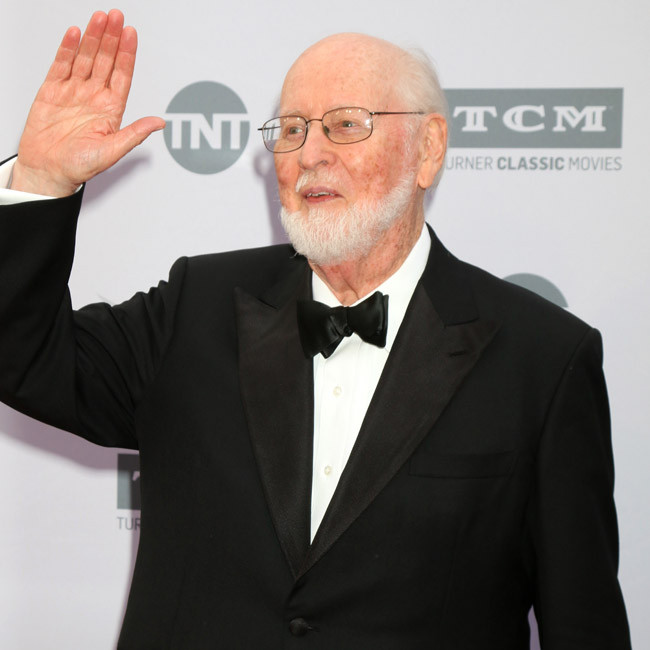 John Williams has teased the soundtrack for 'Indiana Jones 5'.

The legendary composer unveiled 'Helena's Theme', which has been created for Phoebe Waller-Bridge's character in the upcoming blockbuster, during his Maestro of the Movies concert at the Hollywood Bowl in Los Angeles on Friday (02.09.22).

John, who has composed scores for films such as 'Star Wars' and 'Jaws', revealed that he was encouraged to play the music by the movie's director James Mangold even though the flick will not be released until June 2023.

He told the audience: "Jim said, 'Why don't you play it at the Bowl next week?'

"I said, 'Jim! The picture's not coming out until next year!'"

Williams recalled how Mangold was determined to allow the music to be heard.

The 90-year-old composer explained: "(He replied) 'That doesn't matter. Play it at the Bowl anyway.'"

John described Phoebe's character as an "adventuress" and revealed the song's composition reflects her personality.

He said: "She's also a femme fatale. She's many, many things. She has a kind of lyrical music like an old movie star, which she looks like, except she's young and beautiful and wonderful.

"Here is Helena's Theme. Like six months too early."

Harrison Ford, 80, will return in the lead role in 'Indiana Jones 5' and John has suggested that it could be the last major film he composes.

He said earlier this year: "At the moment I'm working on 'Indiana Jones 5', which Harrison Ford - who's quite a bit younger than I am - I think he has announced will be his last film.

"So I thought: If Harrison can do it, then perhaps I can, also."

John added: "I don't want to be seen as categorically eliminating any activity... I can't play tennis, but I like to be able to believe that maybe one day I will."