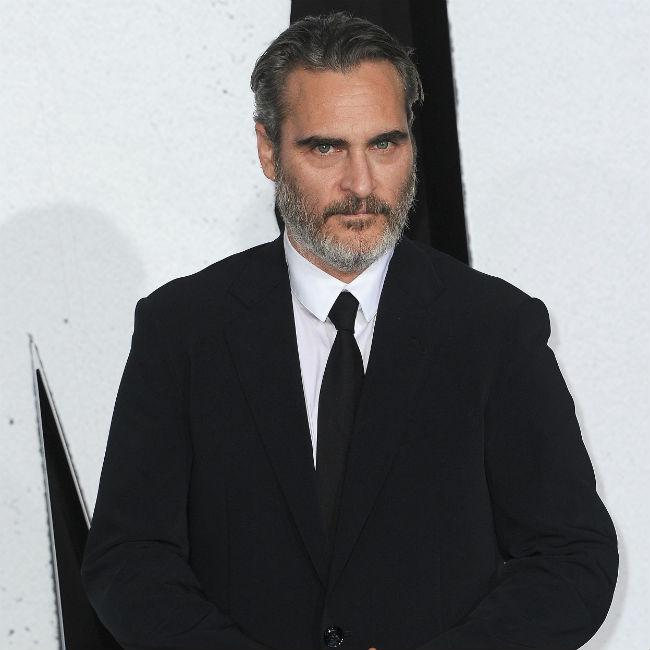 Joker becomes the most profitable comic book movie ever

The Todd Phillips-directed film - which stars Joaquin Phoenix as the titular character - is said to have been on track to have earned as much as $957 million at the box office by the end of November 8, according to Forbes.

The much-discussed movie was made on a budget of $62.5 million, and has already overtaken the former title holder, 'The Mask', which took $351 million at the box office on a $23 million budget in 1994.

Earlier this month, meanwhile, Joaquin teased the possibility of a 'Joker' sequel.

The acclaimed star admitted he had discussed potential sequels with Todd before 'Joker' had even been released.

He shared: "Long before the release or before we had any idea if it would be successful, we talked about sequels.

"I basically said, 'You could take this character and put him in any movie.'"

The director also revealed he and Joaquin would make another film if there was a "compelling creative reason".

He explained: "We haven't talked about it a ton. We've only talked about the fact that if we ever did one - and I'm not saying we are because right now we're not - it couldn't just be this wild and crazy movie about the 'Clown Prince of Crime.'

"That just doesn't interest us. It would have to have some thematic resonance in a similar way that this does." 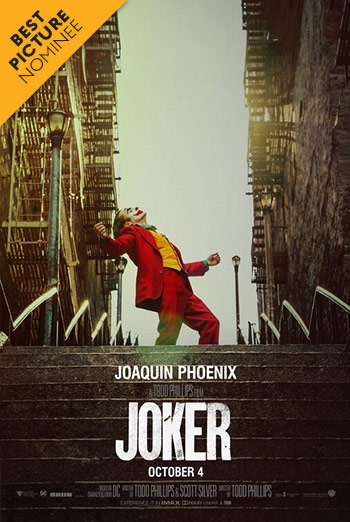 A failed stand-up comedian is driven insane and becomes a psychopathic murderer. ...