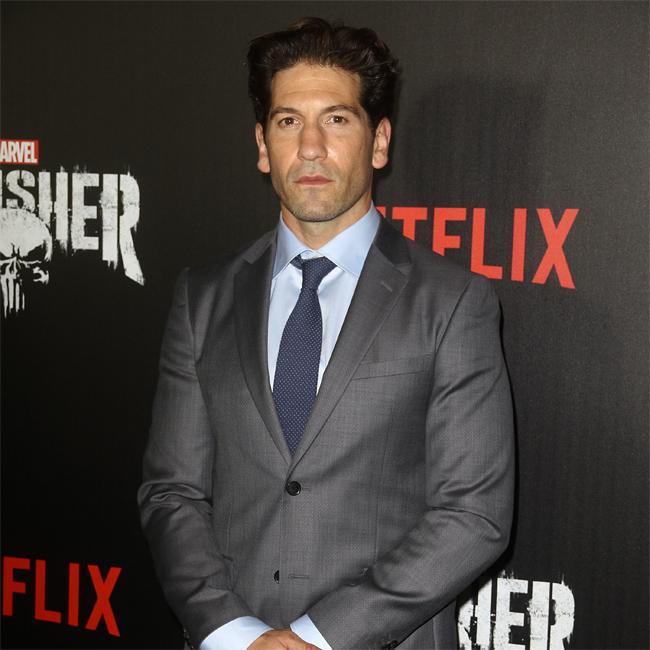 The 43-year-old star is one of the latest actors to have boarded the thriller, with Vincent D'Onofrio, Richard Thomas, Linda Emond and Emma Nelson all set to appear in the as-yet untitled film, according to Variety.

Rob Morgan and Aisling Franciosi will also star in the production, and filming is currently underway in Vancouver.

The untitled feature is set to be helmed by Nora Fingscheidt, who made her directorial debut with 'System Crasher'.

The project is being produced by Graham King under his GK Films banner, as well as Bullock via Fortis Films and Veronica Ferres through Construction Film.

In the movie, Bullock will play the role of Ruth Slater, a woman who is released from prison after previously committing a violent crime.

Franciosi will play Bullock's younger sister, and Davis and Morgan are expected to portray lawyers.

News of the casting comes just a month after it was reported that Bernthal is to play Venus and Serena Williams' tennis coach Rich Macci in 'King Richard'.

Reinaldo Marcus Green's upcoming movie tells the story of how Richard Williams (Will Smith) helped his daughters - who grew up in Compton in Los Angeles - become international stars on the courts.

Saniyya Sidney and Demi Singleton are set to play the young Venus and Serena respectively, whilst Aunjanue Ellis will play their mother, Brandi.

Smith is among the producing team, and his wife Jada Pinkett Smith and her brother, Caleb Pinkett, will serve as executive producers.