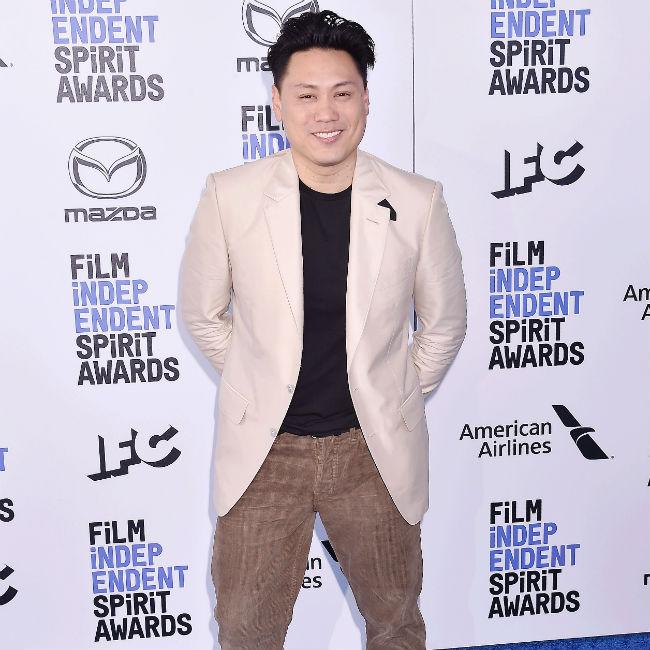 Jon M. Chu can't enjoy the success of 'Crazy Rich Asians' because he taught himself not to focus on critics or the box office.

The 40-year-old filmmaker admitted seeing his previous movies - including the likes of 2015's 'Jem and the Holograms' - get "s**t on" meant he had to compartmentalise his emotions when it comes to assessing his own work.

Speaking to Variety's '#REPRESENT: Success Stories' series, he said: "I got torn a new one.

'Crazy Rich Asians' - which has two sequels in the works - was released in 2018 and became the highest grossing romantic comedy since 2009, while it was also the first major studio film to feature a majority cast of Asian descent in a modern setting for 25 years.

While Chu has "recently" been able to "sort of recognise" its impact, he is still in a mindset which won't allow him to really "enjoy it".

He explained: "[I decided] I was just going to make the thing, and I was going to focus on my next thing.

"Only recently am I really able to actually sort of recognise it, but I still can't enjoy it, because I already made a decision in my life not to let that part give me satisfaction, I guess."

The director has recently been working on a big screen adaptation of Lin-Manuel Miranda's hit Broadway musical 'In The Heights', but the ongoing coronavrius pandemic means the movie was pushed back until next summer.

Chu previously tweeted: "I know it's much later than we wanted but 'In the Heights' didn't take 10 years to get made only to be left in half empty theaters w/out the crowd it deserves!! (sic)"